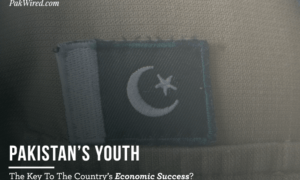 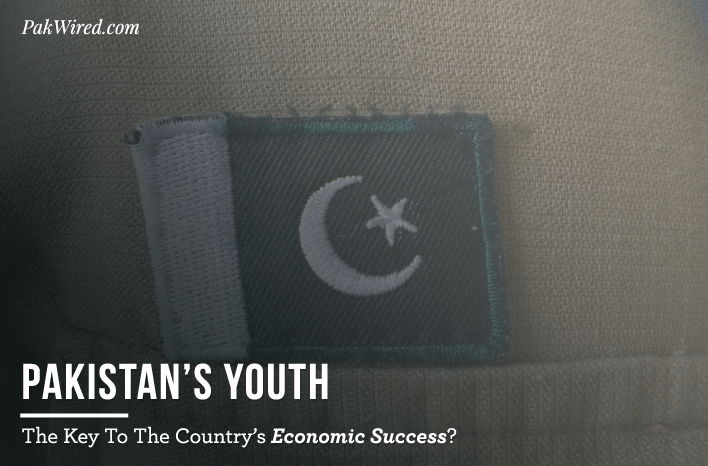 One of the most interesting facts about Pakistan is that for a country of around 200 million people, 70% are under the age of 30. That’s an astounding figure, and one that truly showcases the potential the country has in terms of economic development and growth.

There are some, however, who would argue this figure is a negative. At just 30 years old, people don’t have a considerable amount of working experience. On the assumption some form of further education has been completed, this could essentially mean the future of Pakistan’s economy rests on the shoulders of a workforce with less than a decade’s experience.

But as daunting as some may believe this is, how bad is it really?

Success is built upon success

I think what’s important to first point out is that the country is riding a fantastic wave of economic success at the moment. Currently sitting 26th in the world in terms of purchasing power parity (PPP) and being recognised as one of the ‘Next Eleven’ (a group of countries deemed to become some of the largest economies in the world this century), there are of course obstacles and hurdles to overcome as a country still considered to be a developing one, but the foundations for the future look particularly stable.

Therefore, for those people concerned that such a young workforce is anything but a positive, it is not as though Pakistan’s economy is being approached as a startup where there is no history or prior development to build upon.

Instead, it’s very much like taking over an existing company. You can see the past, understand what’s worked and what is working now, and determine the best way to move forward to build on the success that has been seen, particularly in recent years.

The children are our future

What we must also take into account is that we’re living in a digital, technology-based world. Much of the under-30 generation have become accustomed to incorporating digital into their everyday lives, and no longer see it as a nicety, but a necessary extension of everything they do.

This is clear right around the world, too. We all know the story of how Mark Zuckerberg launched Facebook when he was just 19 and now, aged 31, is the world’s second youngest self-made billionaire (a title he received before his 30th birthday), but positively, that’s not an exception. Instead, it’s becoming the norm.

Drew Houston, CEO of Dropbox, is 32, has a networth of $1.2 billion and much of this was achieved after launching the company in 2007.

Travis Kalanick, too. Aged 38, he’s the CEO of Uber today, but has created several companies prior (including Red Swoosh, which was sold for $19 million in 2001 when he was just 25), helping him amass a personal fortune of $5.3 billion.

A little closer to home, many of the Pakistani CEOs listed on this fantastic list here on Pakwired made their name when they were much younger than may have been traditionally thought possible.

And of course, there are people who are destined for huge success, such as Umair Aziz. Studying in the US, Umair moved back to Pakistan and set up a thriving digital agency, proudly working with the likes of Coca Cola, Amazon and Microsoft. Positively, Umair expects his company to grow five fold over the coming five years, capitalising on the country’s tech industry growth at present of 35% year-on-year.

We all know Pakistan is a country with a turbulent past, and still being classed as a developing country, has its areas that are continuing to be addressed. What many don’t appreciate, however, is that it’s also a country with rich economic projections. It’s a country where over two thirds of the population are under the age of thirty, and with creativity, entrepreneurship and digital knowledge in no way sparse commodities, not only does the country’s future look bright, but there are many other countries around the world that could take a leaf out of the book Pakistan is writing.