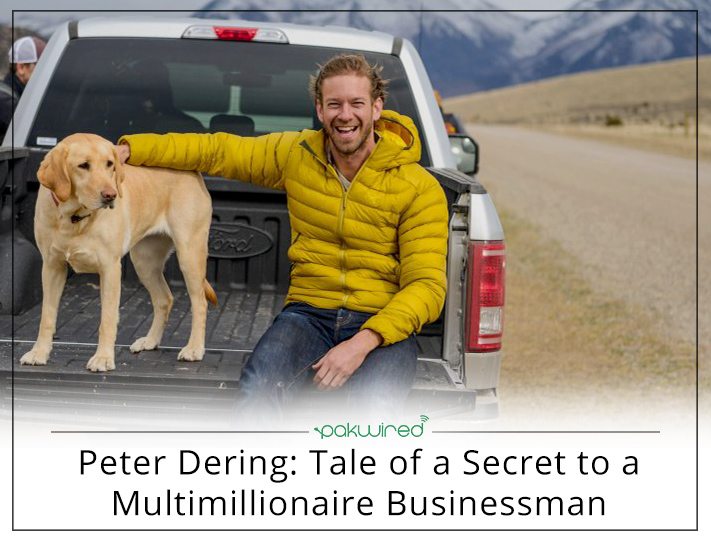 Peter Dering, founder of the multimillion dollar worth startup Peak Design (PD) has evolved into a unique case of entrepreneurial success in just a couple of years, after launching his starup at Kickstarter. The first-time founder went from zero to $23 million with no venture capital for PD, a company of camera accessories.

Peter Dering grew off the chart in a quick ascend. The company Peak Design gathered $13M over 5 Kickstarters, of which $6M came from another PD product, a backpack.

For anyone wondering as to how did Dering manage to go from 0 to $23 Million without dancing to the tunes of a venture capital, Dering shared his rules that could make for an academic course over entrepreneurship. 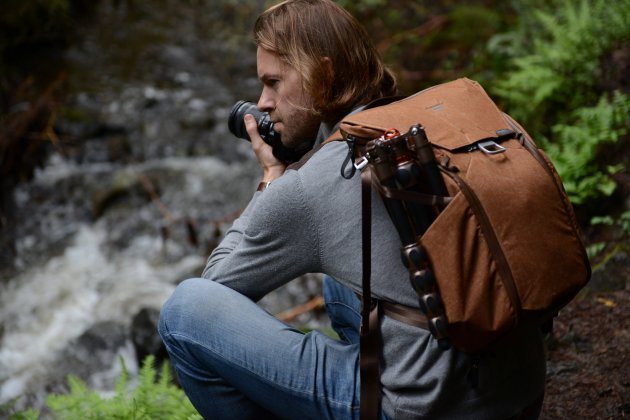 Rules of Peter Dering for a Growing Hardware Business

With a raise of $0.00, PD’s team equity return is 100%. With an average of 18 people during 2016, PD closed its sales with $23M. This implies that each employee made $1.28M of sales individually, which is at par with per employee sales at Google cash machine.

Being a civil engineer, Dering’s first establishment was PD.

Using Microsoft Movie Maker and Google Sketch up, Peter Dering edited his first ever video and designed his product. Finger puppets and Microsoft Paint may also have come in handy. As the company started growing they started some outsourcing. Now DIY is the team’s core feature.

“Growth is not the goal. The magic is in the camaraderie. Too many new faces too quickly put that in peril.” You can preserve valuable money for inventory if you have a team to keep up the headcount.

Peter Dering could’ve stuck to it the same audience and product line after PD introduced its multimillion dollar camera accessory for professional photographers. Instead, PD targeted the mainstream audience and launched Everyday Messenger and Backpack.

“We made sure the bags clearly spoke to our core camera-owning audience but also said ‘these bags are fantastic even if you don’t own a camera.”

Things to Learn from Peter Dering

Well, it is true that we hear fake news as well as comments from fake ‘experts’ in this world. If you dream big or try following one, you will be distracted by disturbing voices and minds messing with your head. Every morning a famous CEO publishes, “XYZ Requisites for Entrepreneurial Success.” You may fail in any of these skills but are you ordained to be a failure? Or can you quit being a mediocre and pursue your dreams? That’s up to you.

Peter Dering has two vital abilities: product vision and certainty. He knew what he was capable of and played deaf to critics by Silicon Valley that said, “Take VC and make your products Wi-Fi/Bluetooth enabled. IoT. So hot right now!”  Peak Design A-Team focused at other essentials of business by sticking resolutely to his vision. This is what we learned from Peter Dering and PD:

Explore your potential, shut out bullshit and start your business.

And this firing quote of Mohammad Ali will surely pump you up.

“I know where I’m going and I know the truth, and I don’t have to be what you want me to be. I’m free to be what I want”