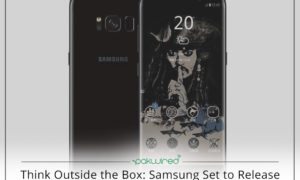 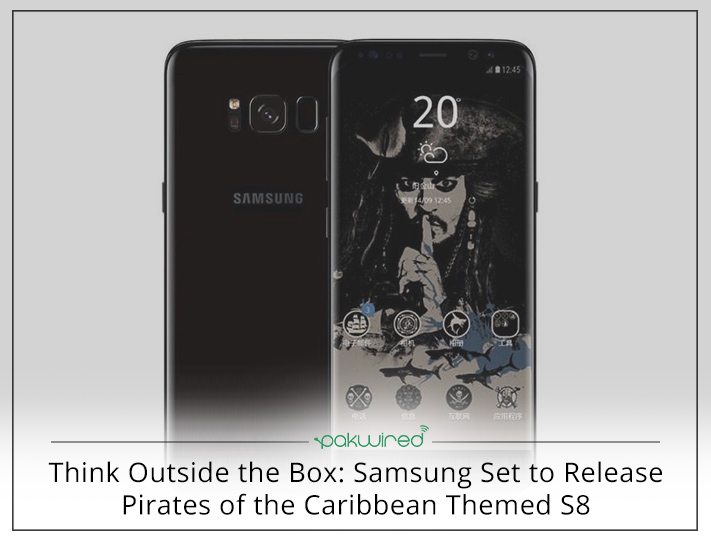 For reasons best known only to themselves, Samsung has announced the launch of a special, limited edition of their new S8 Handset. This model is themed after the popular movie, Pirates of the Caribbean.

The most interesting part about this handset is the fact that it is in no way different from the standard S8 handset. If you don’t count the part about the fancy box, the wallpaper and the fancy case, that is.

The phone currently only comes in 4GB of RAM with a built-in 64 GB of storage. It can be ordered online and comes with a hefty price tag of $880. The phone also comes with a special phone ring holder. 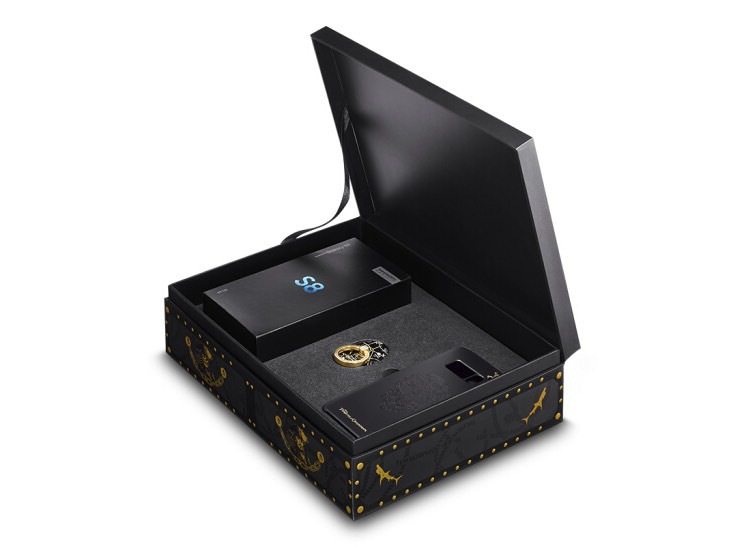 This isn’t the first time Samsung has partnered with a movie franchise to release a special handset. Only last year, we saw a Batman themed handset on the market as well. Right now, the phone is only up for purchase on JD.com.

Also Read: Samsung Galaxy S8: Specs, Price And Everything You Need to Know

Unlike regular models, this one ships in a fancy treasure chest. Additionally, upon being turned on, the phone reveals a Dead Men Tell No Tales theme. However, unfortunately, the phone doesn’t come with any Pirates of the Caribbean embellishments itself. But given the fact that the S8’s glass isn’t too durable and is something that can break pretty easily, we would suggest you use the special case that comes with the handset. 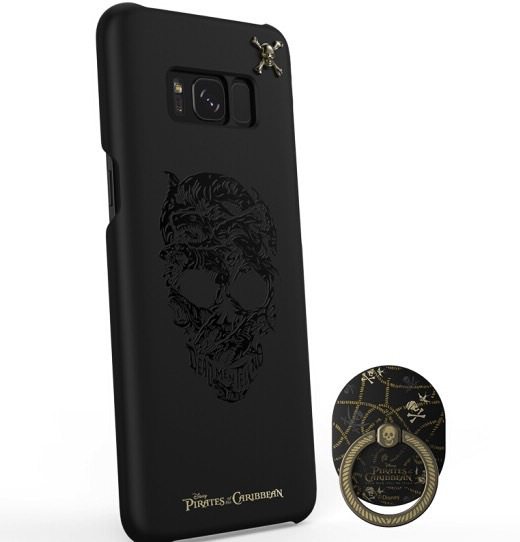 Other than the aesthetics, there are no significant changes to the handset. It’s still unclear whether the upcoming Note 8 will receive a similar treatment or not.