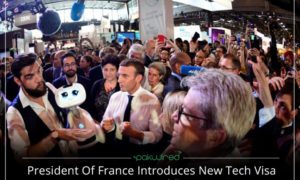 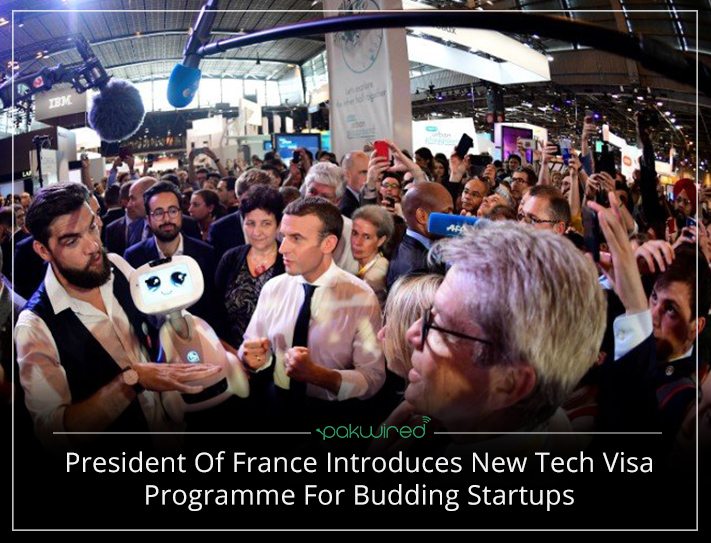 The newly-elected President of France, Emmanuel Macron is committed in making his country the next technology hub. To make this notion successful, he has recently launched a new tech visa programme to appeal budding startups in his country.

Talking at the Viva Tech meeting in Paris, the President of France plot how his administration meant to abolish controls that would make it less demanding for remote ability to work and bolster new startups with cash, keeping in mind the end goal to make France a “nation of unicorns”.

“I want France to attract new entrepreneurs, new researchers, and be the nation for innovation and start-ups”

How is the new tech visa programme going to help startups?

Through the new tech visa programme, the employees, founders and investors of the startups will acquire a residence permit in France. Known as the ‘talent passport’, the validity of the permit will be 4 years. However, it can be prolonged to immediate family members.

The President of France was concerned about the dearth of his country’s favorable environment for budding talent which frequently leaves for other countries. Macron said:

“The bet of the future for us is to carry on educating our talents; taking our students to the highest levels of academic success. We must defend our educational model, we must help our students go further”

He further added that even if our students go to any other country, they should come back because here (in France) is where the future lies. In addition, he stated:

“I will ensure that we create a most attractive and creative environment. I will also ensure that the state and government acts as a platform and not a constraint”

While speaking at the occasion, Emmanuel Macron also proposed for European Venture Fund which can assist startups and the dire need for the Digital Single Market.