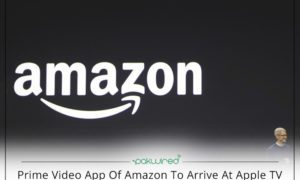 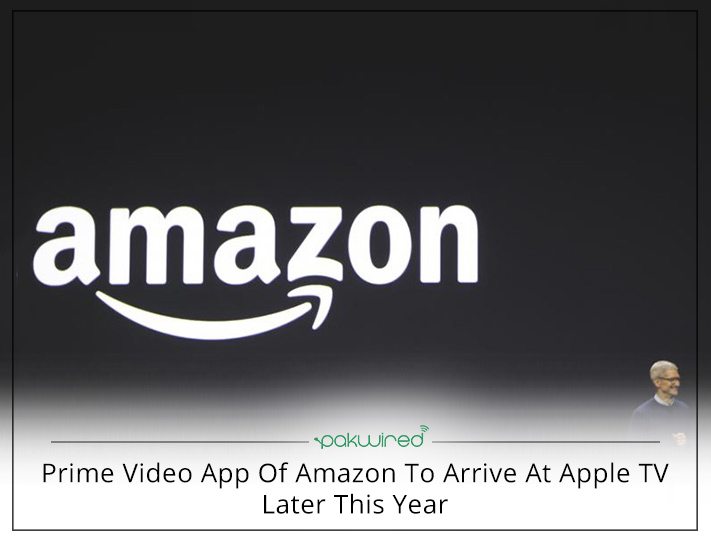 Both Amazon and Apple came to an agreement earlier this year. However, the development got officially announced earlier in the day, according to which the Prime Video App will be reaching to the platform of Apple TV. It is significant to state that there is a hostile rivalry between these two companies in the video space.

“We are so pleased to welcome Amazon to Apple TV”

The app will now support channels with video contents from mammoth 50 partners.

It holds plenty of importance to mention that Recode has been the first one to report about the possible agreement between Amazon and Apple. It was later endorsed by BuzzFeed.

Prior ambiguities did not come in the way

Both Amazon and Apple had plenty of issues over the past few years, For instance: Amazon had ceased selling devices of Apple TV in 2015. The online retail store also stopped selling Google’s Chromecast couple of years ago. Surprisingly, it also prolonged the ban to third-party electronic dealers. However, all these differences did not come in between the two companies and both are happy to now collaborate for the Prime Video App.

Apple did not communicate any official release date as when Amazon’s Prime Video App would arrive on Apple TV; however, it is anticipated that it will be up quite soon.