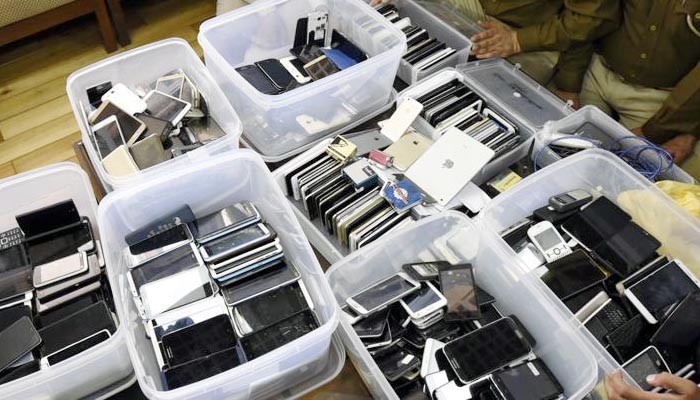 In a recent move to tackle the menace of tax evasion as well as that of the raging trend of mobile thefts, the Pakistan Telecommunication Authority (PTA) is in process to launch a new device management system. According to the new system by the PTA, all stolen and smuggled (procured through grey channel) handsets shall be blocked inside Pakistan.

The new system developed by the PTA follows a device authorization pattern. Known as the Device Identification, Registration and Blocking System (DIRBS), the mechanism is meant to enable the citizens to pair their device with the computerized National Identity Card (CNIC), thereby creating a device identity. This will not only register a particular handset in a person’s name, but will also help PTA to keep a database of all the mobile phones operating in the country. The PTA will then use this information to share with the cellular mobile operators (CMOs) on a regular basis to keep the record of the operating handsets in the country.

Also Read: Government Keen To Levy 50% Duty On The Import Of Mobile Phones

International Mobile Equipment Identity (IMEI) number is a unique identity number given to every mobile set in the world. As per the working of the DIRBS, smuggled devices, which are identified through their forged IMEI, shall not be registered at any cellular operator working in Pakistan. This means that the handsets could not use any SIM working in Pakistan, thereby becoming useless.

Stolen mobile phones reported by the use of the same IMEI number, shall also be blocked to operate through any cellular operator.

According to the data provided by the Pakistan Bureau of Statistics, only in 2016-17, mobile phones import in the country rose to a $71 million. It has been estimated by the sources on ground, that out of this devices worth $10 million have made it to the local market through grey channels, i.e. illegal means or smuggling.

Quick Read: India To Upgrade Its Mobile Phone Security And The Reason Is Pakistani Hackers

While on one hand the DIRBS is meant to ensure that the government is not robbed off the due taxation, by virtue of its collaboration with the NADRA database, it also implies that the trend of using stolen handsets for terrorist activities could be curbed.