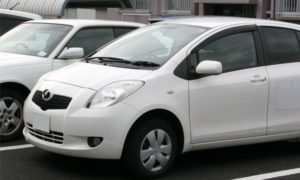 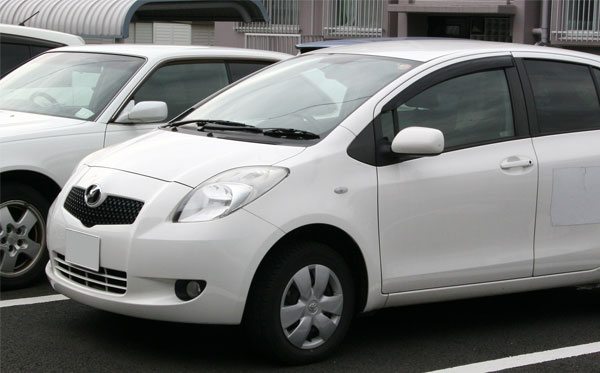 Influx of imported cars might witness a dent as the government has raised regulatory duties (RD) on all imported cars including the refurbished cars in the country. Some of the analysts welcome this as a positive sign that’d help the local Original Equipment Manufacturers (OEMs) to become competitive.

AKD securities’ analyst shared his opinion stating that higher prices of imported vehicles will push demand for locally assembled cars as the price impact on their brands is not very substantial.

Within the 1000cc-1300cc segment, the Cultus/Swift range sells at 12.2/12.4% less than the retail price range of similar imported vehicles. Before the regulatory duties increment, same brands were selling at a retail price differential of 7.3/7.8%.

Within the passenger car domain which includes Corolla (1300cc and above cars) the increased RD lies between the range of Rs85,000-200,000. In addition, the take home prices of Indus Motors’ range, the differential price to imported cars has surged to 24% versus 20% earlier. Furthermore, Toyota Fortuner and Hilux are also available at a much lower price range as compared to other imported cars that fall in similar category.

Some other brands including Honda Civic, City and BR-V which were earlier being sold at the retail price differentials of +37 percent/-11 percent/-+2 percent are now being sold at +41 percent/-8 percent/+5 percent respectively.

Some of the analysts also suggest that average price increase after the imposition of RD’s on imported vehicles falls in the range of 4-6%. Thus, it provides an opportunity for local OEMs to increase their prices as well. Rising prices of steel, being a major input to car manufacturing, gives a levy to OEMs to justify their prices hike. Steel prices have surged between 19-24% this year. Therefore, analysts predict that these prices would be passed on to the end consumer in the coming quarters.