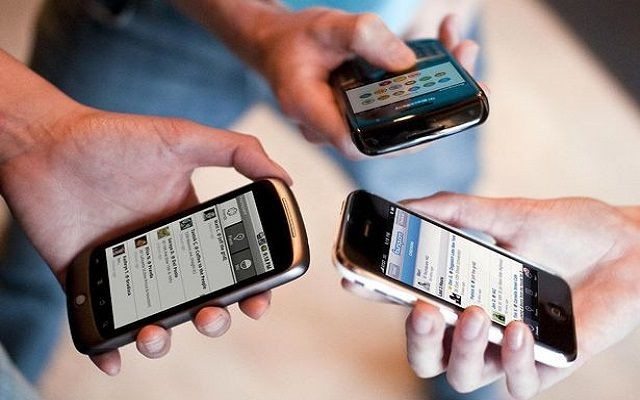 After dozens of proposals sent to the National Assembly Standing Committee on Information Technology, the military-run Special Communication Organization (SCO) has finally been granted permission to operate commercially to compete with other telecom operators.

With amendments proposed in the Telecommunications Reorganisation Act 1996, the Special Communication Organization has been seeking total autonomy to run as a commercial enterprise and grow its services across the country. The Senate Standing Committee on Information turned down the proposal on numerous occasions during the last two years. However, it finally got accepted.

What Is Special Communication Organization?

The SCO headed by a serving military officer, is a public sector organisation working under the ministry of IT. Established back in 1976, the SCO had been created to handle telecom services in Gilgit-Baltistan and AJK.

Joint Secretary Ministry of IT said that the government already provides all funds for the operation of the SCO so it can operate without any hurdles. He also said:

“The SCO takes 80pc of the IT ministry’s budget every fiscal year.”

Under the new approval, the SCO while competing with other telco companies commercially, shall be tax exempted and have government subsidies as well.

Chairperson of the committee, MNA Syed Ali Raza Abidi of the MQM said:

“This committee directs the Ministry of IT to facilitate Special Communication Organization.”

“We hope that the issue will be solved for the betterment of the organization and the country.”

It was said that the government will hold a meeting with the SCO and members of the Senate Committee on Information Technology to resolve this issue.

Minutes of the meeting

A meeting was held to discuss the performance of the SCO. The main factor that led to the approval of the proposal was the support of retired Col Ghulam Hussain Anjum. He was the regulatory affairs director of the body. Mr Anjum said that the SCO was falling behind in the telecom sector as it was losing its market business to competitors such as Mobilink and Zong.

The proposal was supported by many, including MNA Amjad Khan of PTI. He said:

“SCO has worked in some of the most difficult terrains to spread telecom infrastructure in Gilgit-Baltistan and AJK. It deserves to generate revenues”

Prior to that, the SCO proposed a free permit to work and contend with other telecom operators, for instance: Mobilink, Telenor and Zong. Likewise, it requested a tax exemption on its salary, sale and custom duties on imports and exports, turnover, and resources. Most importantly, the SCO said it should keep getting subsidies by the federal government.

On the other hand, Secretary Ministry of IT, Rizwan Bashir said that allowing the SCO to operate commercially will oppose the government’s deregulation policy. He said:

“The intent of the deregulation policy is to see the private sector flourish. The government feels that giving a free hand to SCO to operate commercially could have serious implications for the investors’ confidence. The move can hurt growth of the economy and in particular the telecommunications sector is against such a move”