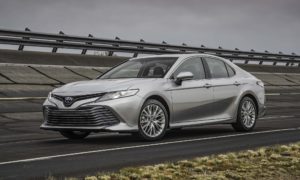 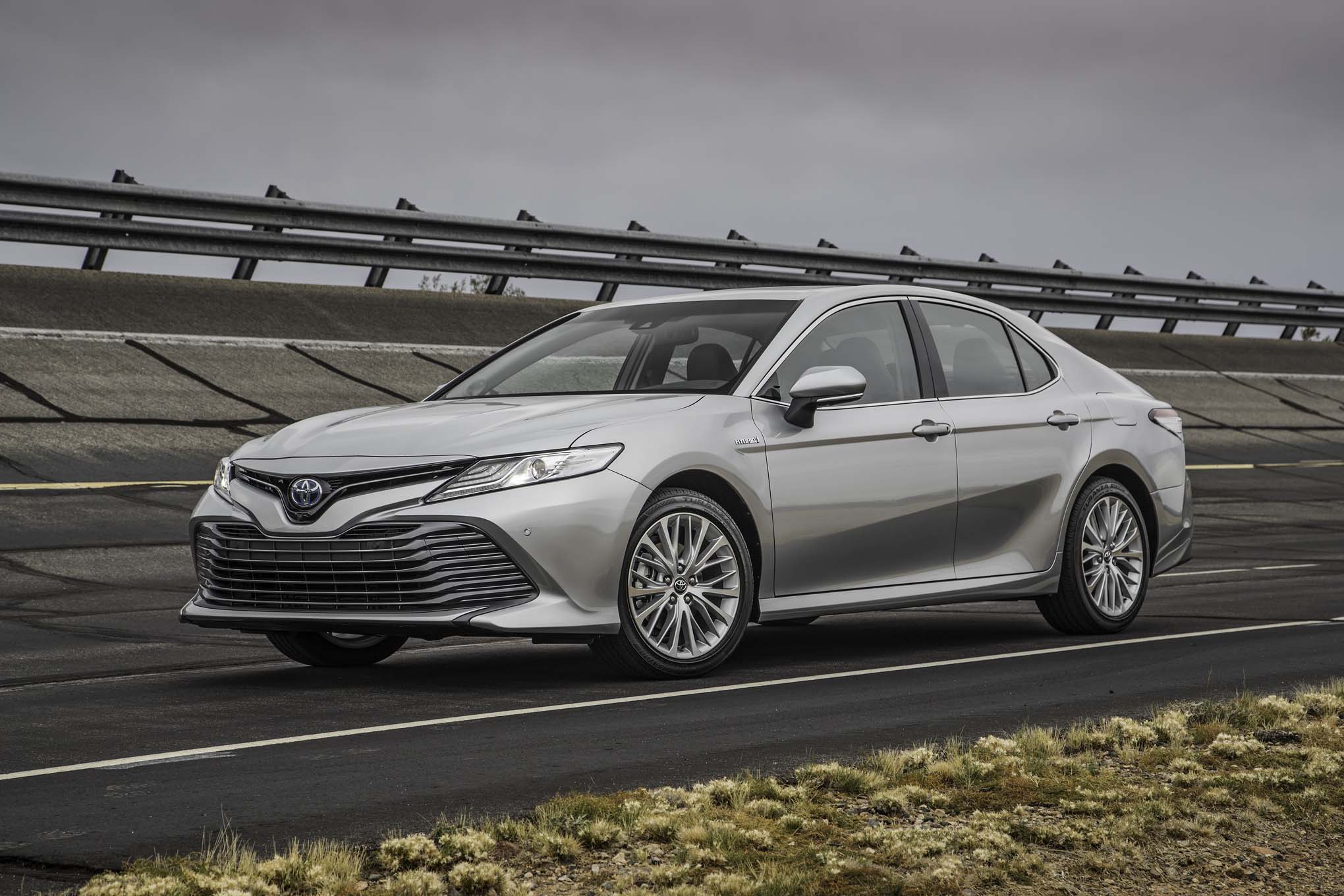 The hybrid version of Camry would be like a mid-sized Sedan. To be manufactured in Japan, Toyota Camry is going to be powered by 2.5-liter petrol engine. The model is going to be equipped with an electric motor. As far as the engine of the car is concerned, it would be Toyota’s A25A-FKS. In addition, it would be equipped with aluminum alloy cylinder head, double overhead camshafts (chain-driven), roller rocker arms, 4 valves per cylinder and compression ratio of 14.0:1.

Some of the other car specs include: 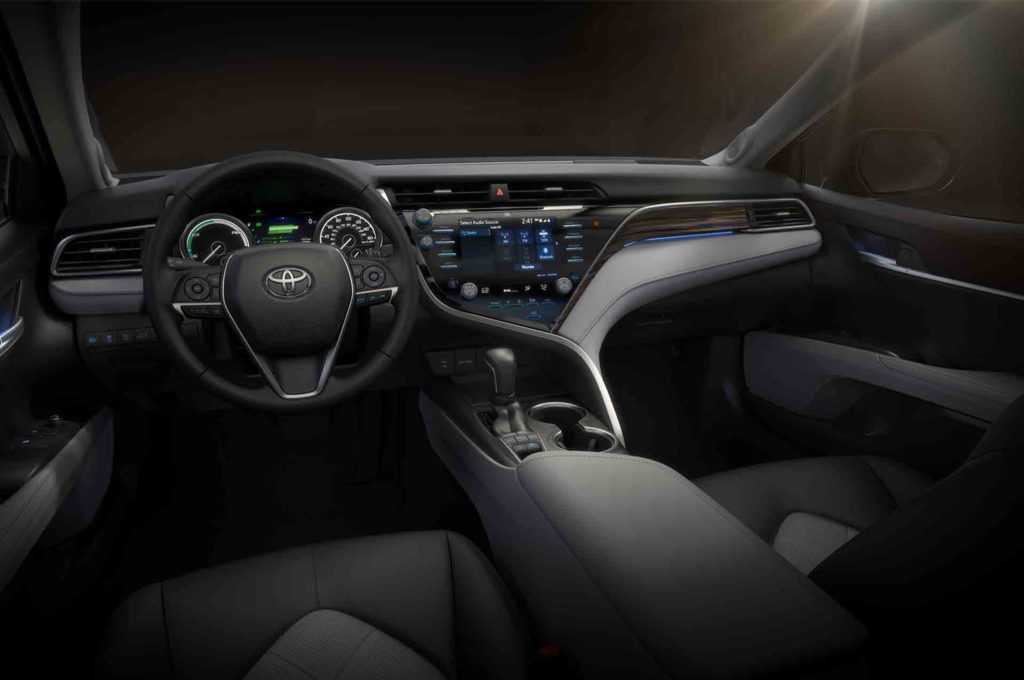 In the capacity as one of the leading car-manufacturing company in Pakistan, Toyota has expressed the resolve to further enhance its position in the market after the launch of Camry. The company has been constantly in the news specifically during the launch of Toyota Corolla 2017. There were rumors that the company would cease selling 1300cc Corolla XLI and GLI variant and would ultimately replace the duo with smaller Sedan or maybe Toyota Vios or Toyota Yaris.

The launch of Toyota Camry XV70 in Pakistan would entice other car manufacturers in the country to follow the same suit of launching new hybrid variants.