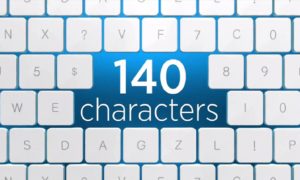 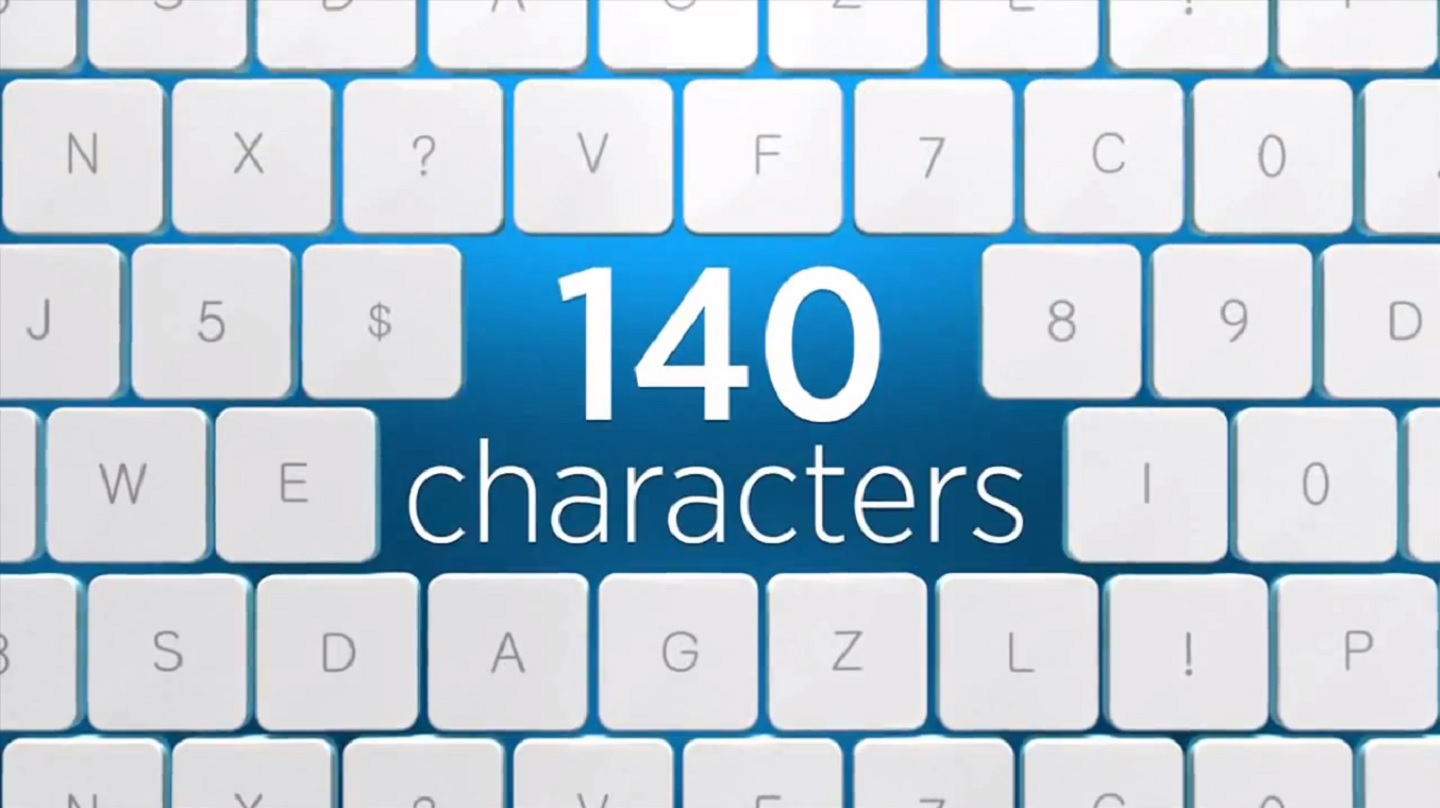 In a rather surprise move yesterday, Twitter has increased the signature character limit of tweets from 140 to 280 characters (barring Chinese, Japanese and Korean). However, in the beginning this offer has been extended to only a specific group of users. The idea of enhancing the character limit is to empower the users to express themselves with a greater degree of freedom.

“We want every person around the world to easily express themselves on Twitter, so we’re doing something new: we’re going to try out a longer limit, 280 characters, in languages impacted by cramming (which is all except Japanese, Chinese, and Korean)”

“Although this is only available to a small group right now, we want to be transparent about why we are excited to try this”

Hello world, this is a large Tweet. This tweet has 280 characters instead of the regular and boring 140, and it's going to change everything. One more thing: you can do this yourself with a userscript in Chrome, it's really simple to do :)

Not everyone can use this feature as Twitter has rolled this feature to select accounts as a trial. However, one of the Twitter users, Prof9 has found out a secret way to get this option a little too early.

Following methods will help you to tweet 280 characters instead of 140:

It would generally become easier for anyone to tweet if he uses the web client to tweet every time. Tampermonkey is an extensively used userscript manager which provides the ability to bypass the tweet button limit.

At present, Twitter is currently testing this character limit with different accounts. However, if you opt not to install Tampermonkey, then Twitter may select your account in the coming weeks or months.