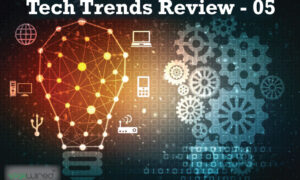 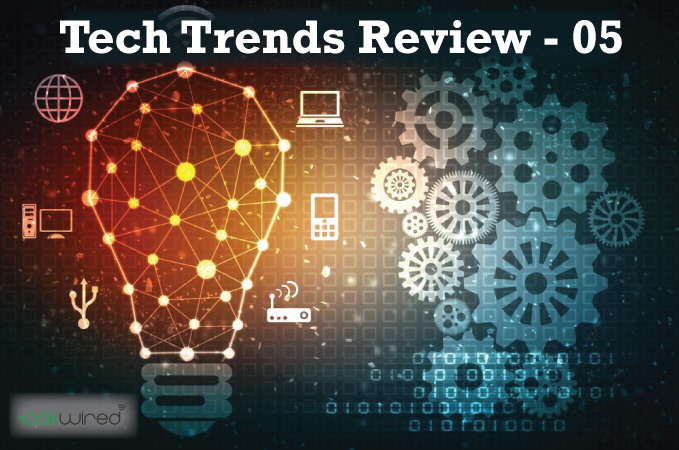 Here’s the fifth installment of our Weekly Tech Trends Review through which we endeavour to provide you with a concise overview of prominent tech trends, happenings and events from around the world.

We eagerly look forward to your suggestions, critique and feedback. Happy reading! 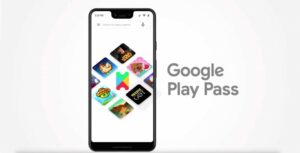 Google recently announced “Play Pass” which will allow ad-free access to more than 350 apps and games at a nominal cost of $4.99 per month. A 10-day free trial period can be availed by users and first year charges are only at $1.99 per month. The move follows an earlier initiative “Apple Arcade” for iOS users. 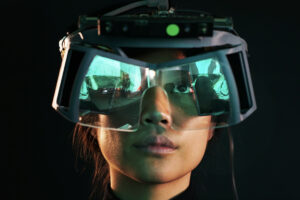 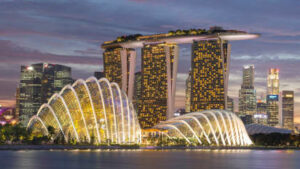 CNN Business Correspondent Zahra Jamshed published an interesting feature on Singapore government’s adoption of a technologically-advanced black sponge which can remove impurities from waste water on a large scale thereby ensuring the availability of clean, drinking water. Click here to read details about the Singapore-based startup leading this initiative.

Following up on the “dark theme” trends for chat apps, Google has introduced its own dark theme option for Gmail. Follow these easy steps to manually change your Gmail display mode to dark on iOS and Android:

In what is rightly perceived as confirmation of a known open secret, Facebook has officially confirmed that its Community Standards which determine the permissibility of certain contents and newsworthiness of political statements are in fact exempt from being cross-checked or taken down from the back-end. Facebook’s Vice President Nick Clegg said that the company as a general rule treat statements by all politicians as worthy of being seen and heard by all. This development brings into question what measures, if any, will be undertaken to promote racial, religious or ethnic bigotry promoted through Facebook by certain global politicians. 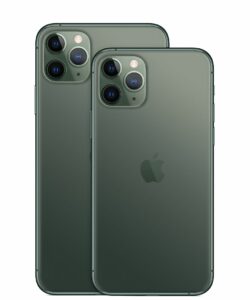 Apple has officially discouraged its users from replacing damaged screens with third-party substitutes. Users who do not adhere to this warning will continue to see a displayed warning in the following words on their screens for almost 20 days: “Unable to verify this iPhone has a genuine Apply display“. User experience is not expected to be impacted significantly as iOS will not stop displaying even if users decide to install duplicate screens. 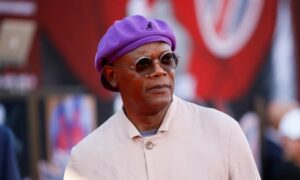 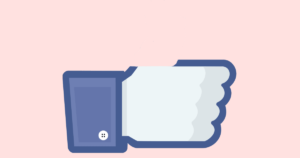 Facebook is in the process of making likes, reactions and views visible only to a post’s author and not externals/ outsiders. The company says the initiative was taken to “remove the pressure of how many likes a post will receive“. Instagram like counts are already hidden since July in Australia, Canada, Brazil, New Zealand, Ireland, Italy and Japan. It is expected this move will impact the online marketing sector including social media influencers.

9. YOU CAN NOW ‘PRINT’ INVISIBLE MESSAGES

Speaking of “visibility”, researchers in China have developed a mechanism to print messages through water on paper that is coated with chemicals. The message will be invisible to the naked eye but can be read if exposed to ultraviolet light. Also, the message can be removed through hot air from a hairdryer. Paper used in the process is entirely recyclable. Click here for a detailed explanation by The Guardian.

No, you didn’t read that wrong. Huawei has actually revealed its ongoing work on 6G technology, according to its CEO Ren Zhengfei. However, he admitted the technology will be fully available only after a decade. The company is already engaged in over 50 commercial 5G contracts, surpassing its main competitors Nokia and Ericsson. It is also worth adding that the company successfully tested 5G technology in Pakistan.

That’s all from this weekend’s tech trends roundup from PakWired. Have a great week ahead!