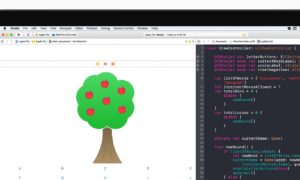 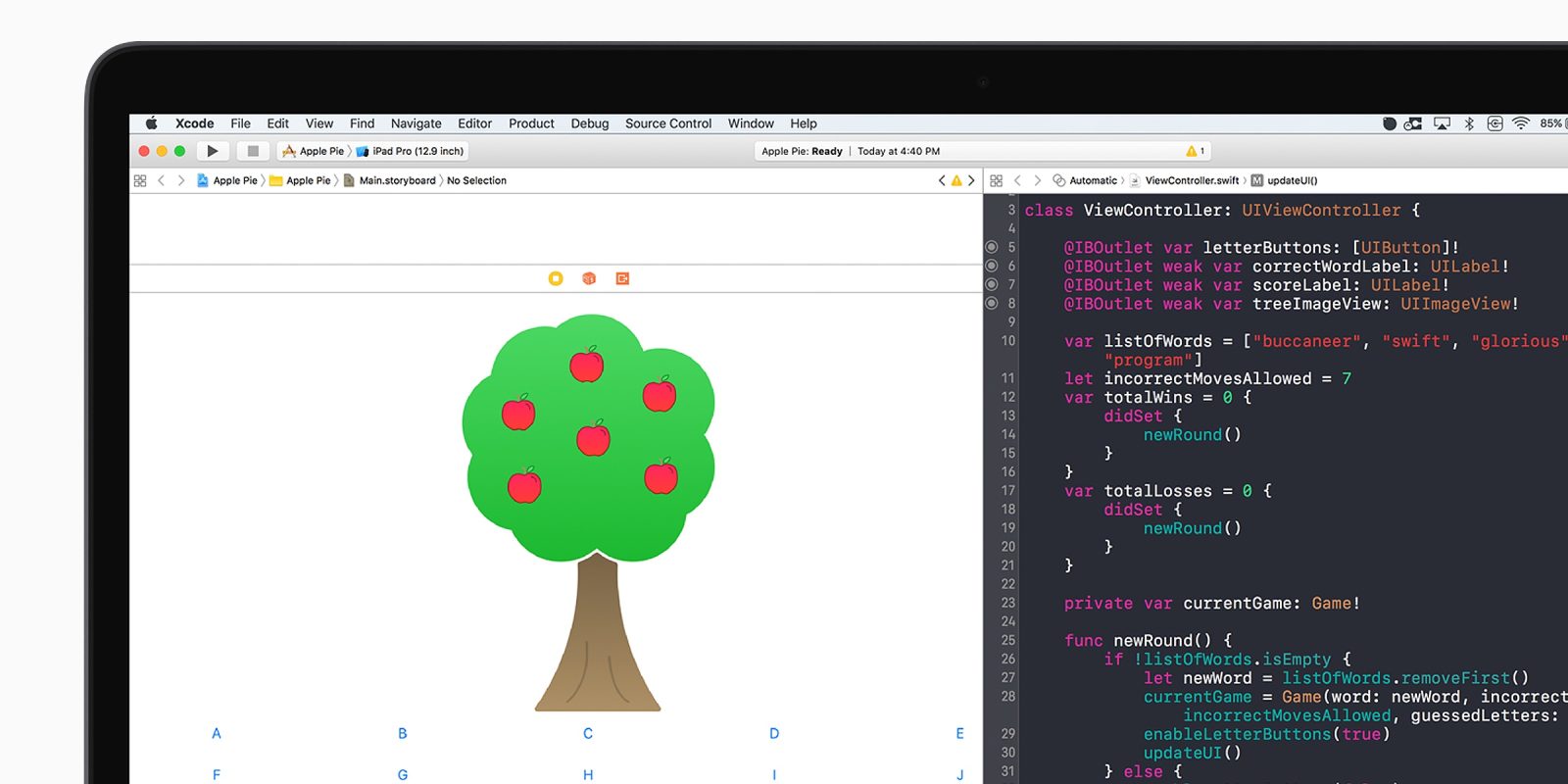 Are you an aspiring developer? Do you wish to learn coding and building apps? If your answer is yes then Apple has got something in store for you. On Wednesday, the tech giant released an app development curriculum which is free for anyone to download. The app is specifically designed for high school and community colleges students.

Also Read: Jack Ma explains how he got started doing a startup

The app is available for free download in Apple’s iBooks Store. Apple engineers and educators have designed the full-year curriculum so that the students can learn about building apps while using the iPhone maker’s Swift programming language. There are quite a few other apps which were created with Swift including Airbnb, Kayak, TripAdvisor, Venmo and Yelp.

Apple believes that the completion of curriculum will empower students to gain ‘critical job skills in software development and information technology’.

At the outset, the app development curriculum will be offered to six community colleges systems and select high schools across United Stated of America. The institutes include:

There are two sectors in US which are flourishing and are fastest-growing job sectors: app economy and software development, said by Apple’s CEO Tim Cook. He further stated:

“We’ve seen firsthand the impact that coding has on individuals and the US economy as a whole. We hope these courses will open doors for people of all ages and backgrounds to pursue what they love”

It is yet to be known whether this app will be available to markets outside of the US in near future.