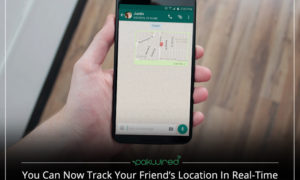 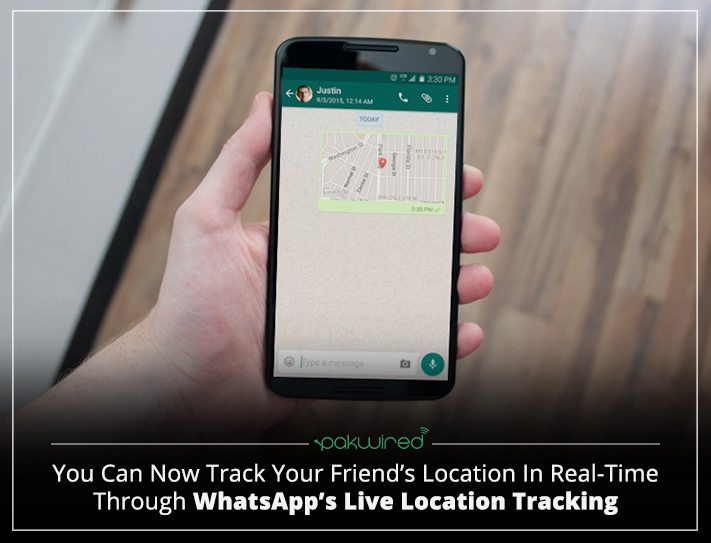 Privacy is fast evolving into an obsolete concept, all hail the current era of technology. In a latest move, instant messaging service WhatsApp is working on developing a new feature – Live Location Tracking, through which a user will be able to track the location of his contacts in real-time.

The new feature on which WhatsApp is reportedly working is known as Live Location Tracking. It is significant to state that the beta versions have already been spotted on the application. The feature is available on Android version (2.16.399) and iOS version (2.17.3.28).

The tracking feature is currently limited to display destinations for a period of one, two and five minutes. In terms of sharing particular location, WhatsApp has already enabled this feature since long. However, the addition of live location tracking will come as a foremost upgrade to the overall functionality of the application.

It is significant to remind that the live tracking feature is currently in the testing phase. WhatsApp has not released an official statement so far as to when this new feature would be available.

WhatsApp Working on Another Feature?

It is also reported that WhatsApp is currently working on yet another feature which will empower users to edit and recall sent messages. The idea is to save the users from possible humiliation and embarrassment later. However, it is pertinent to state that this feature will work only on messages which had not been read yet.