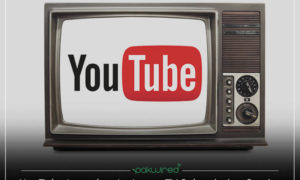 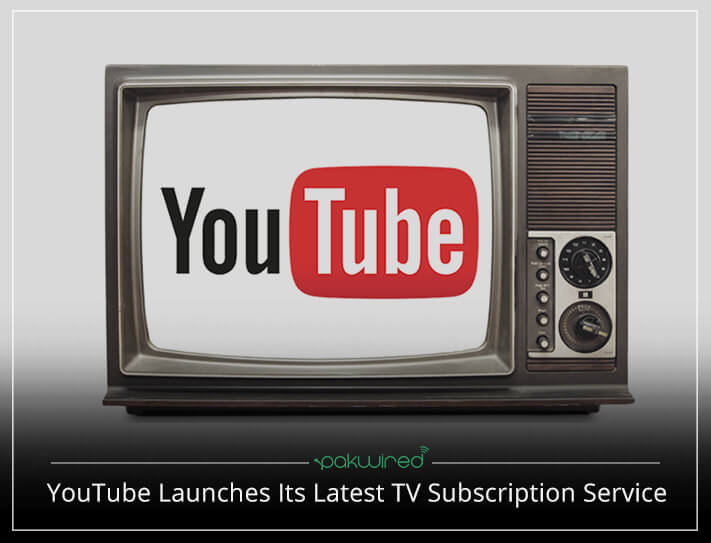 Rivaling the US cable networks, YouTube will initially provide only 40 channels. These will include the most popular and the biggest networks such as ESPN, NBC, Fox, CBS, and ABC.

YouTube’s tv service is also going to include a Cloud DVR service which allows subscribers to record and store their desired TV shows online. BBC has been informed that YouTube aims to challenge all other cable services, as the network is already well established all around the world.

The announcement of the Live TV was made at YouTube’s studio in LA. YouTube gives free access to its greatest contributors to create original content at this studio.

The primary thing that has the cable companies worried is that YouTube will offer access to the biggest channels including live sports. This means that more people will switch to YouTube instead of using their local cable networks.

“It’s live TV designed for the YouTube generation. For those who want to watch what they want, when they want, how they want, without commitments”

YouTube will launch this service in the final days of spring. The service will come with its own application, compatible with the Smart TV and mobile devices. However, there is one major hitch in the whole process. Channels like HBO, CNN and AMC won’t be available in this service.

YouTube hasn’t shared any plans regarding the expansion of the service outside the US.

There are a few competitors that will serve as a challenge for YouTube. As compared to YouTube, there are other service providers which have introduced ‘skinny bundles’ which include only popular and big channels at a lower cost than other cable providers.

AT&T’s cable network, DirectTV provides 120 channels at the rate of $70 per month which is really high as compared to other services offering skinny bundles.

Mr. Verna of eMarketer said that with the help of Google’s widespread infrastructure, YouTube might get an edge over other cable providing services. He further said:

“YouTube has the technical know-how and infrastructure but it’s never a given that things will go right. It’s not just about delivering the technology at scale. It’s about the user interface – and that’s something YouTube has never been particularly good at”

Do you think YouTube will give some stiff competition to all its rivals with the newly launched TV subscription service?