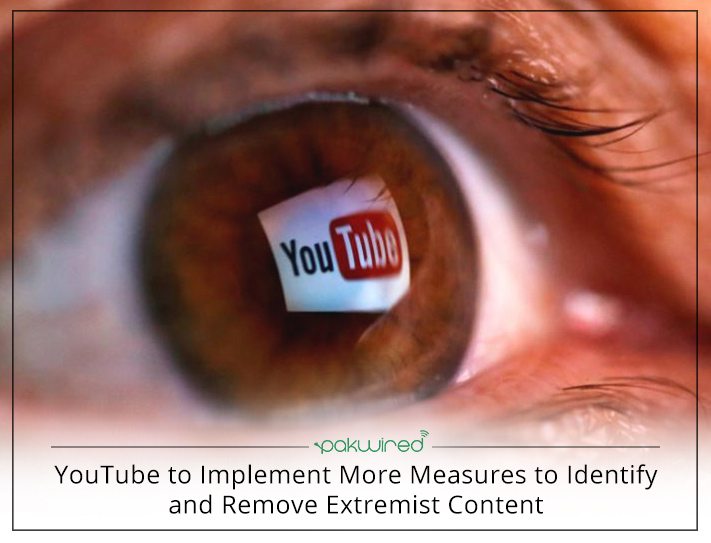 YouTube is working on implementing more measures to identify and remove extremist content. Google, the company behind the popular video sharing platform released a blog post about changing policies.

Extremist ideology to be squashed

The world that we are living in continues to fall prey to the extremist ideology from all directions. Google has explained now that it is going to take a tougher stance against all videos that cause such hate. This will include videos containing supremacist or inflammatory religious content even if those videos do not directly violate the policies set by YouTube. Channels involved in indirect distribution of extremist content will be given a warning and won’t be allowed to monetize or go for user recommendations.

Also Read: YouTube’s New Shiny Sleek Look Is Ready And It Is Amazing

Google has also promised to increase more resources for quick identification of such content. The engineering resources will help develop technology and use the existing framework available to them to create quick classification and removal of such content from YouTube.

“While we and others have worked for years to identify and remove content that violates our policies, the uncomfortable truth is that we, as an industry, must acknowledge that more needs to be done. Now”.

The measures come at a time when the world is entering a new phase of fear. The lorry attacks or other events where people are running over pedestrians with cars have increased threat levels in societies that were earlier prone to such attacks. Facebook has also issued similar statement earlier reflecting work done to ensure a safe internet.