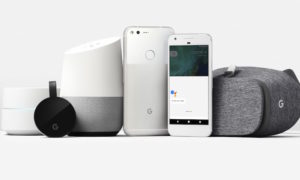 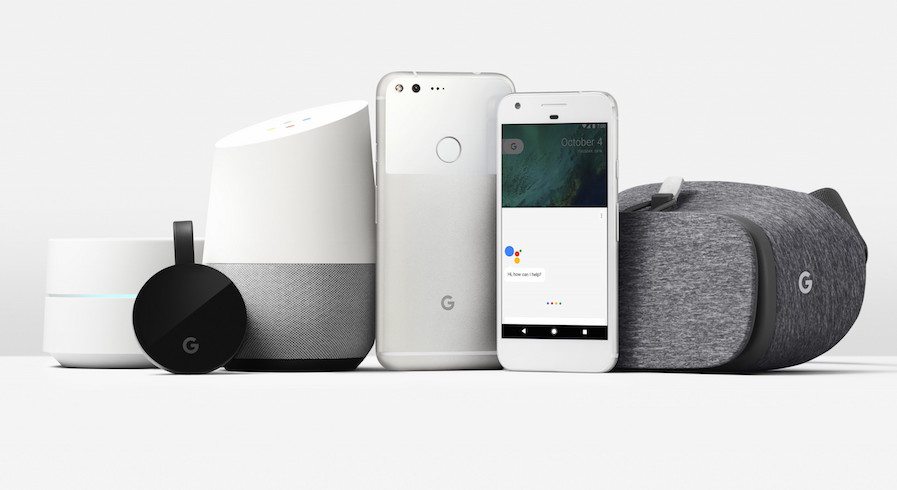 Latest Google launch event is all about featuring a variety of new products. The public, however, has been waiting for the release of the Pixel 2 and the Pixel 2 XL. Termed as Google’s finest smartphones, the new Pixel 2 and 2 XL feature even better cameras along with improved speed and durability and some exciting new features.

Besides these two main products, the event is also meant to launch Google’s latest version of Google Home which serves as a direct competitor to Amazon’s latest Echo Dot. Newer version of the Chromebook and some other newly released VR technologies are also expected at the event.

Here is a detailed list of the products being released at the event:

The first Google Pixel was quite a successful phone and following in its footsteps are the Pixel 2 and Pixel 2 XL. Both these phones are expected to deliver even better quality than their predecessor.

Pixel is Google’s own manufactured phone with one of the best cameras. The Pixel 2 and the Pixel 2 XL might host cameras that will compete with the cameras of the newly released iPhone 8 and 8 Plus. 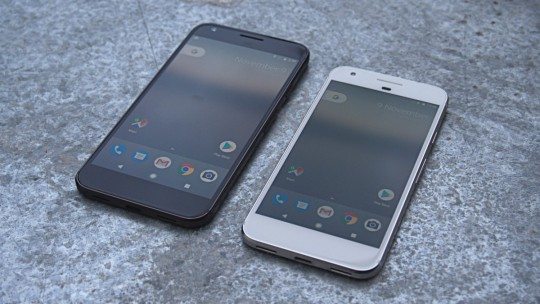 Google previously launched its Chromebook which didn’t receive as much attention as it needed. However, a new Pixel Chromebook is under development and it might get released this year. With a price tag of $1000, there is a chance that it might not become a top seller.

Read More: Everything from the Apple keynote event

The Pixel Chromebook is expected to have a flip design along with a stylus which will be sold separately for $100. Chrome OS will be its default OS but the success of this Chromebook isn’t guaranteed. 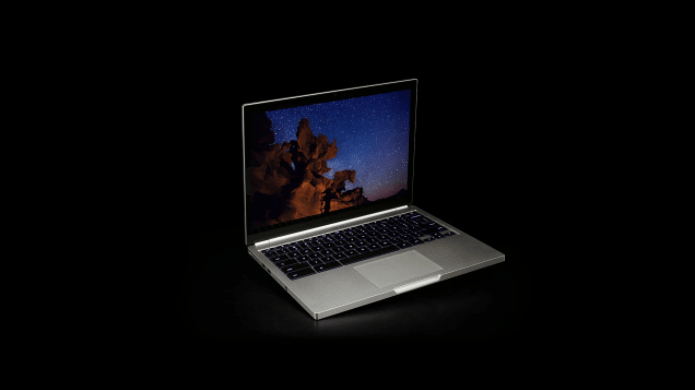 After Amazon’s release of its Echo and Alexa devices, Google has also started the manufacturing of voice assistants. Previously released at Google I/O, the Google Home will host some new features with added functionalities and other updates.

Rumors say that Google will launch a mini version of the Google Home which will cost around $50. It will also launch a premium version which will surely be better than the mini one. One thing that Google should consider is improving the hardware along with the sound quality as more and more competitors are entering the market of voice assistance. 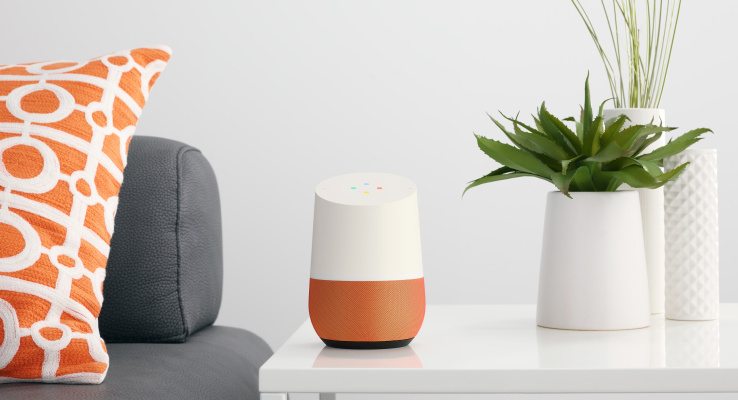 Embedded as a default system in its Pixel devices, Google has been working hard on VR. Google is looking to upgrade its Daydream VR headset and it’s not only the feature that will be upgraded but the price tag will also see an increase. However, what new features will the Daydream VR host is not known.

After Google’s I/O event in June, this event will be the biggest one to host the release of new products and for the announcement of upcoming products. It is expected that the event will give out information about what new things Google is working on right now including news about ARCore, which is the company’s ARKit equivalent for Android.

Also Read: What are the top 3 ranking factors?

However, fans should only expect two pixel phones and not a third one as rumors have been speculating the release of the “Ultra Pixel”. 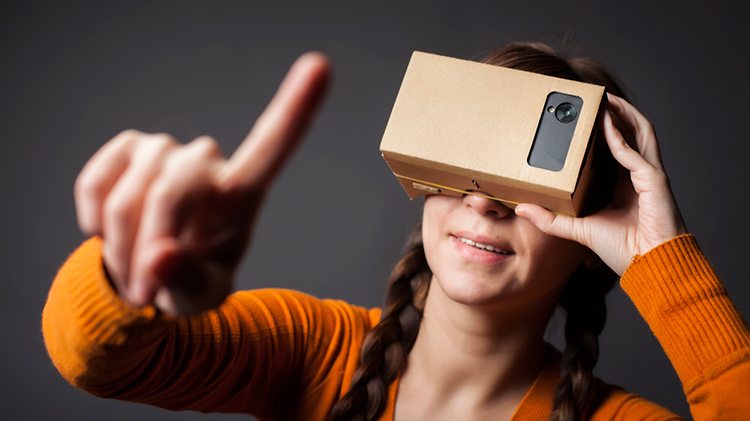