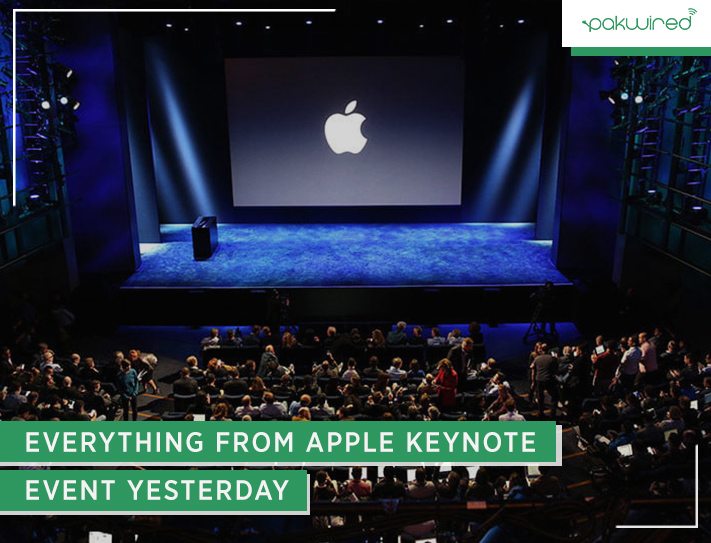 Prior to the release of the latest iPhone 8, lots of gossip had been circulating here and there. Rumors about its specs and its design came out almost two months before the launch of the phone and surprisingly, most of them have been true. At Apple’s latest Apple Keynote Event, the iPhone 8 has been launched along with a number of other products.

Named as the ‘iPhone X’, the company’s 10th anniversary flagship phone has also been released along with a number of other products at the Apple Keynote Event. Held at the Steve Jobs Theater, the keynote event was the first event to be conducted at the theater. The event started with a tribute to the founder of the company.

Here is a list of the products released by Apple on the event: 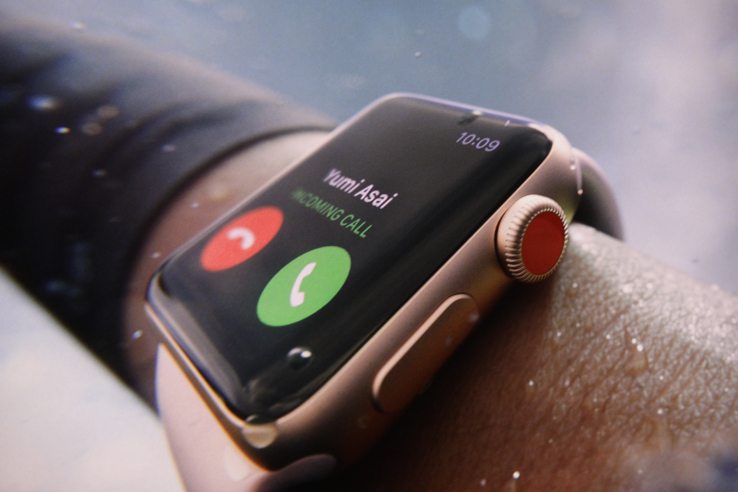 With a design almost similar to its predecessor, the Apple Watch 3 has come with a number of new features. The watch now supports LTE connectivity. It will also allow you to make phone calls using your SIM card. Other than that, you can now stream music directly through your watch. Moreover, the Series 3 Apple Watch can also monitor your heart activity and give alerts if things go wrong. 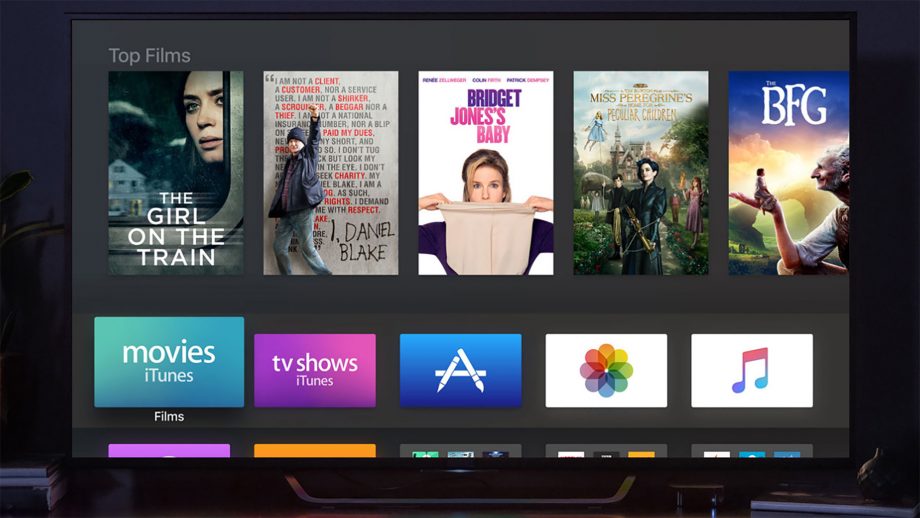 Although the Apple TV didn’t gain much attention, the TV has been upgraded to support 4K videos and movies along with HDR color profiles. Other than that, the TV app for Apple TV will now have a separate tab for sports related stuff.

Before the release of the iPhone X, rumors had already been spread and there was a massive leak of information about the iPhone X. At the keynote event, all of these rumors turned out to be true as the phone possessed all the features that were claimed before. 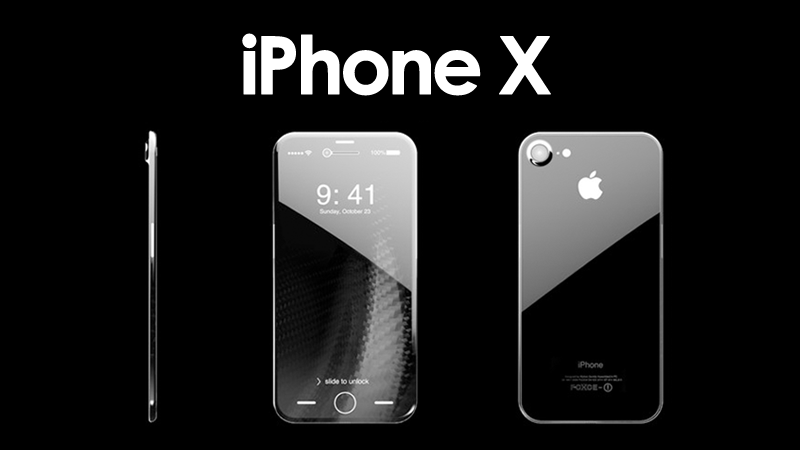 With a super-retina display, the iPhone X is the largest iPhone with a display of 5.8 inches. Apple decided to launch this phone with a glass body as the one used previously in the iPhone 4. The glass and aluminum combo gives the phone a unique and refreshing look. The phone possesses a bezel-less OLED display manufactured by Samsung. Moreover, the phone has wireless charging, water resistance and a TrueDepth camera which gives amazing results in all light conditions.

The iPhone X will be launched for sale in October with a price tag of $999.

iPhone 8 and iPhone 8 Plus

Along with the iPhone X, Apple also launched the iPhone 8 and the iPhone 8 Plus. Optimized for augmented reality, the phones come with a glass and aluminum body and a retina HD display. In order to power all these features, the phone is embedded with an A11 bionic chip. 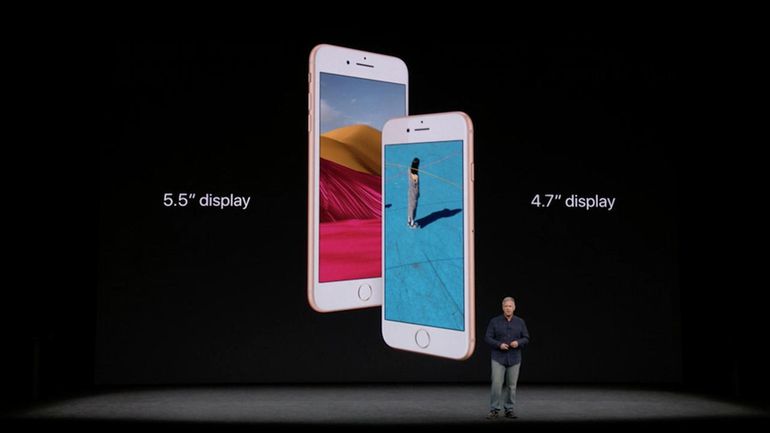