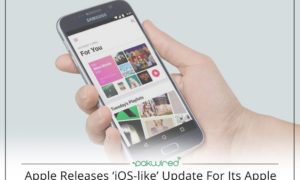 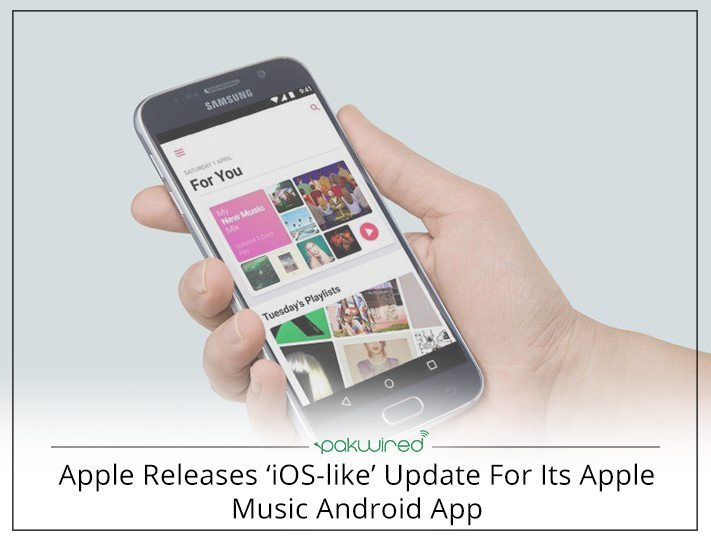 After the success of Apple Music on iOS, Apple also launched the app for Android. Millions of users have been using the app and provide a positive feedback. Recently, a new version (2.0) of the app has been released which has transformed  the look of the app. Moreover, it made it look close enough to the iOS version of it. The update focused mainly on improving the interface and display of the app. It segmented the content into several sections named as; Library, For You, Browse, and Radio. The app also has a “Now Playing” screen similar to that of iOS and also supports lyrics integration.

Even though Apple is trying to compete with other music services such as Spotify, it is not quite concerned with the rating of its Android App.  However, the latest version of the android app is coming closer to the iOS app in terms of usage and interface.

Also Read: Android’s founder launching a new smartphone under the label of ‘Essential’

With the release of the updated version (2.0) of the app, the sign-in bug still remains unsolved. What actually happens is that when a user signs in to the android app using his Apple ID and password, he is asked to enter the verification code received on his Apple device.

The general feedback provided, however, has been positive. Users admired the new look of the app as most of the previous bugs have been removed. Some also said that the app has improved in terms of performance.  Even though Apple has not paid its Android app the attention it deserves, the app has received much popularity due to its status as the default Apple music app on iOS devices.

Quick Read: This case is literally an entire Android phone that you attach to your iPhone

One can easily imagine the projection of success Apple can reach if it actually pays attention to its Android App.

The bug has been finally resolved.