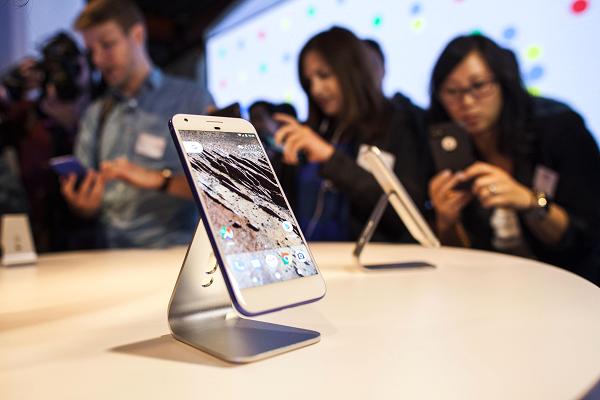 Android developers, good news coming your way! The monetization opportunities are going to increase manifold as Augmented Reality (AR) will be available to ‘hundreds of millions’ of Android devices in the next year, according to Google.

Whilst speaking about the potential of AR, the Vice President of Business and Operations for Virtual Reality (VR) at Google, Amit Singh said that it is only a matter of time before Android devices will be capable of AR. Moreover, its usage will become a routine matter.

Also Read: You can now find all AR and VR objects on Google’s Poly library

“There will be hundreds of millions of phones that will be AR ready. And the current stage is … we are helping developers … build the experiences … so that it becomes a daily habit. And once it does, I suspect the natural evolution of monetization comes through.”

In addition, he also talked about Google’s investment in the technology and also about the release of ARCore. Essentially, it is a podium which empowers the developers to build AR apps for Android.

Augmented Reality is the future

While speaking about the potential of Augmented Reality, Amit Singh said that people would even be able to make money from games or even through shopping.

ARCore was released some three months ago in August. Both Google’s Pixel phone and Samsung Galaxy S8 were launched with the very technology. However, Amit Singh expects that within two years, mid-and-lower-end devices will also comprise of AR capabilities. He said:

“Augmented reality (will become) a core feature of most of Android over the next few years.”

It is pertinent to mention that Augmented Reality has already become a combat zone for some of the biggest tech monsters, particularly for Apple and Google.

The CEO of Apple, Tim Cook also believes that AR would make iPhone ‘even more essential’.