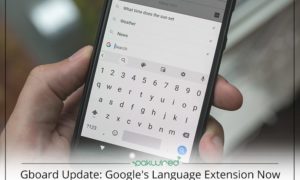 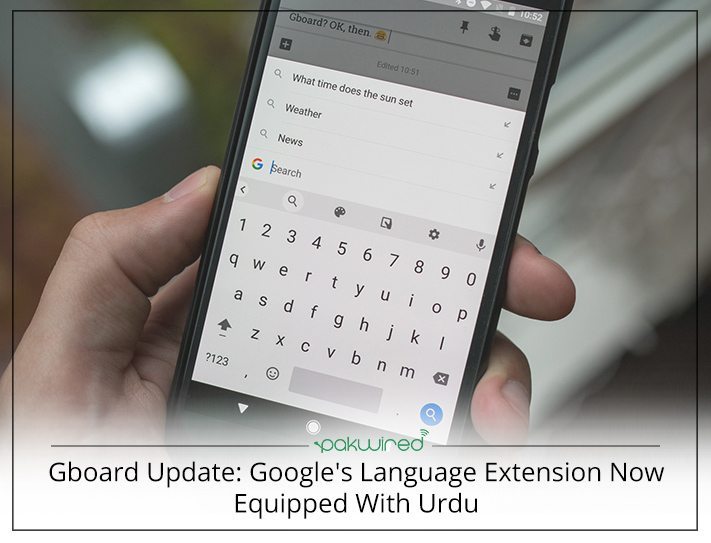 In a bid to continue providing better language support to end-users, Google has further enhanced its already impressive language capability. The tech giant has added further languages to Google translator along with having complete support and new features for Urdu on Gboard.

Google’s ‘translate’ feature has been a revelation ever since it became mainstream and is currently being used by more than 150 million pages every day for translations worldwide. The complex language translation algorithm now boasts new arsenal in the form of Indonesian, Gujarati, and Punjabi among others. 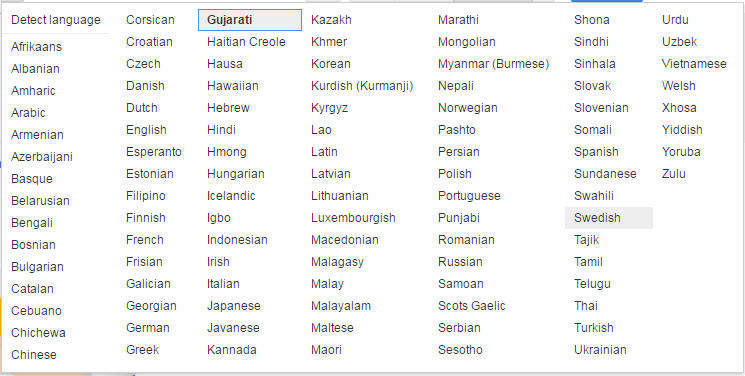 The translate feature has now expanded to almost hundred languages including diverse and lesser spoken languages including Zulu. Google has ensured that through its massive research and development on the feature, the future webpages will be able to seamlessly switch between languages. Google’s stance on creating a faster, fluid, and more versatile internet has seen it step into new and upcoming markets like Indonesia where e-commerce is currently on the rise. Speaking purely numbers, 50% of the current web content available worldwide is in English while only 15% of current world population understands English at a level to find the content of any use.

Also Read: First Ever Voice-Based Navigation Software in Urdu – TPL Maps And NUST Behind The Wheel 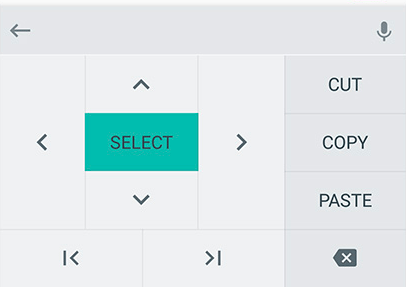 The new and improved text-edition option will allow user easier access for select, cut, copy, and paste tools. The ‘G’ button will offer a more direct approach for the same features which were earlier being accessed through spacebar and delete button. Google also claims that the algorithms behind text prediction have been vastly improved.

Also Read: A Labor of Love: First Universal, Calligraphy Based Urdu Font For The Internet Developed at ITU

The latest improvement sees Google adding an easier way to resize and move the keyboard. The addition of three dots underneath the arrow or the G button in the suggestion strip will help user resize or move their keyboard.

Initial user reports suggest that there may be need for further tinkering and learning before these features become fully functional.