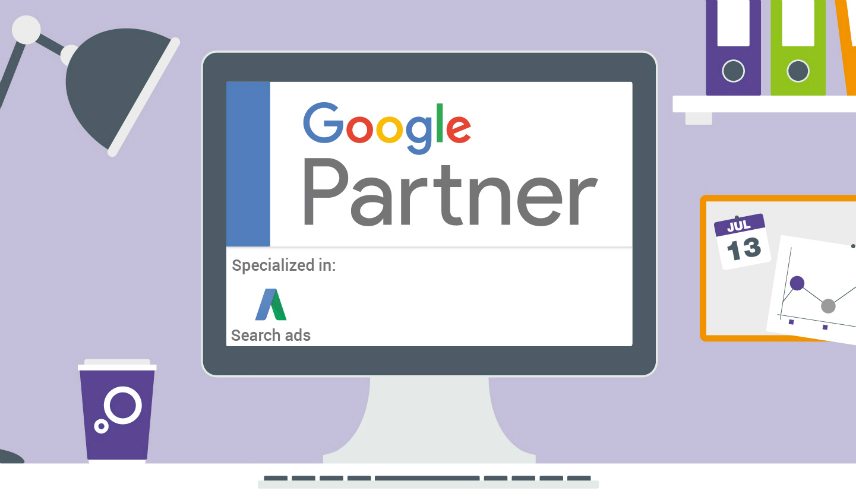 With the age of digital journalism, Google has been looking for new ways to help publishers gain more subscribers. According to sources, Google has partnered with the Financial Times, the News Corp, and The New York Times to help build a platform for such promotions.

According to the tech giant, relying on ads is just not enough to support an organization these days. Therefore, it has become somewhat necessary to adopt a paid subscriptions model. In this way, organizations can generate additional revenue through subscribers.

“We work closely with news publishers across the world to build products that help support their business and add value to users. At the moment we don’t have anything to announce”

Google has already been using its technology to let users subscribe to online news with a single click. This move has been made in the wake of hoping that users might sign up for a daily dose of news through their emails.

This artificial intelligence can be combined with the data Google has and can be used to attract more news subscribers than before. On the other hand, publishers complained that Google generates money through surfacing stories in its search results. However, that is not the case as the company shares its revenues with publisher while driving traffic to their websites through those stories.

Also Read: Impact of AI on the future of email

The whole idea of supporting legit news organizations is to stop the spread of fake news. Fake news has been a dark side of the internet as people generate such news in order to lure in users and generate ad-revenue through it. With Google teaming up with news organizations, this problem can be eradicated as search results will only show up with the truth from reliable sources instead of some fake news made up by someone sitting behind a laptop.