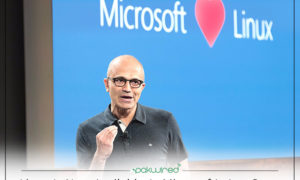 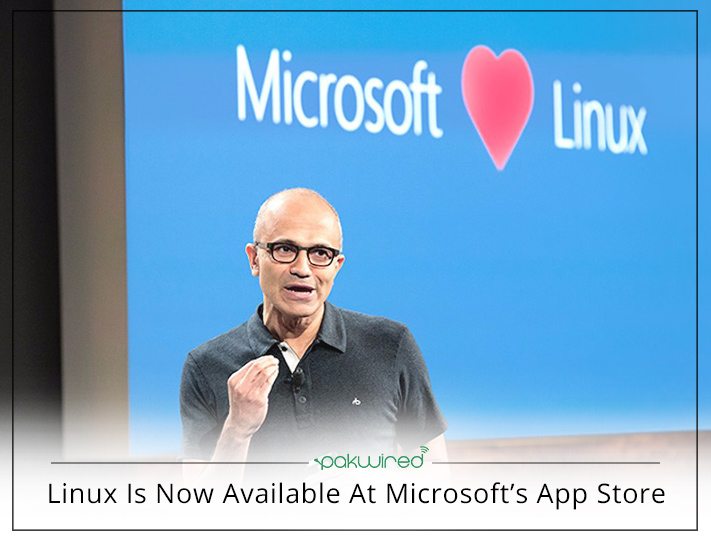 Linux vs Windows has been the debate amongst most of the advanced computer users and developers. However, Microsoft has recently announced at its during its Build developer conference in Seattle, that it will bring three different Linux operating systems: Ubuntu, Suse, and Fedora to its Windows 10 store. As unbelievable as it may sound, it is actually true.

Many developers were already expecting this as Microsoft released its Windows subsystem for Linux (WSL) in 2016. This system was released by Microsoft in order to provide developers a platform in which they could use a complete version of Linux inside Windows 10.

Microsoft and Linux have been rivals for a long time. Most part of the 90’s was spent by Microsoft in outdoing Linux as the latter was an alternative to Windows; and a good one at that. The functionality of using Linux inside Windows 10 is said to be a tactical move made by Windows in order to bait programmers to use Windows 10 and hence, providing a dual platform for developers.

Microsoft thought that if they implement the Linux OS in their own Windows, developers will prefer using Windows as they could use both; Windows and Linux at the same time through a single OS. This step received a lot of positive feedback from the developers as it provides them a dual platform for developing.

Hence, Microsoft has decided to add Suse, Ubuntu and Fedora to its Windows Store in order to attract programmers into using Windows 10 for its multifunctionality.

VP of Microsoft, Terry Myerson said that more functionality will be added to Windows 10 in the future. Subsequently, it will make it an extremely open platform for developers. Talking about the implementation of Linux in Windows, he said:

Therefore, in order to satisfy your developing needs, all you have to do is choose your desired Linux Operating System and install it within Windows.