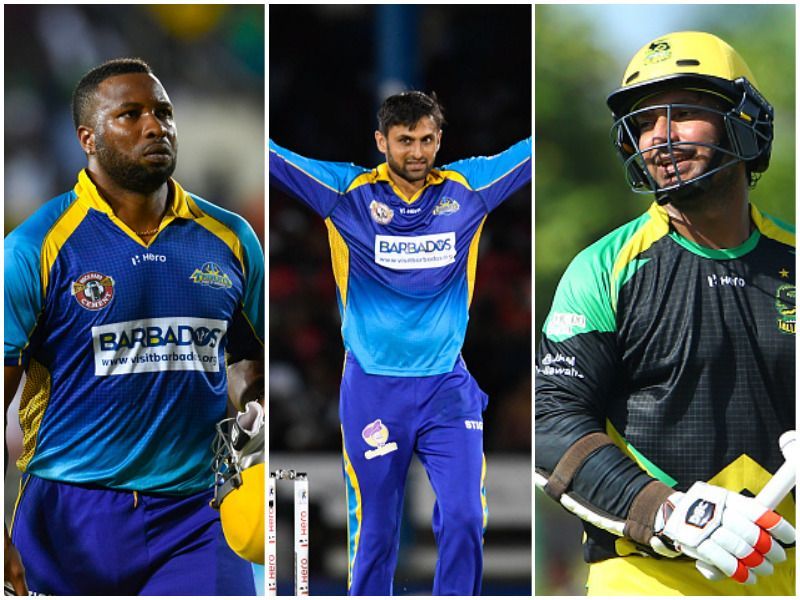 The sixth and the latest entrant into the Pakistan Super League (PSL), Multan Sultans have named their 9 players from the pre-draft pool. On Tuesday, they picked star-studded players including the likes of former skipper of Pakistan and Sri Lanka, Shoaib Malik and Kumar Sangakkara respectively. Moreover, they also selected the big man and hard-hitting all-rounder from the Caribbean, Kieron Pollard.

The legendary batsman from Sri Lanka, Kumar Sangakkara is also selected as the mentor of Multan Sultans for PSL 2018. While speaking about his class, the Director Operations of Multan Sultans, Wasim Akram said:

“Kumar is a master class, and over the time he has outshined as one of the most consistent T20 players, be it his blistering strokes or splendid glove work behind the stumps, he has contributed amazingly to the T20 format across the globe”

Shoaib Malik is also a solid addition in the team. His record in T20s is staggering. In the first couple of seasons of PSL, he was associated with Karachi Kings. Following is his video message after getting picked for the 6th PSL team:

“The inclusion of Shoaib Malik to our unit gives us a great edge. He brings along with him rich T20 cricket experience. Since he has been featuring in almost every top T20 league around the globe, he will have a crucial role to play”

The list of 9 player which Multan Sultans have selected is as following:

As of today, this is how the squad of all 6 PSL teams look like:

In your opinion, which team looks the strongest of them all?