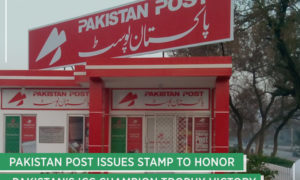 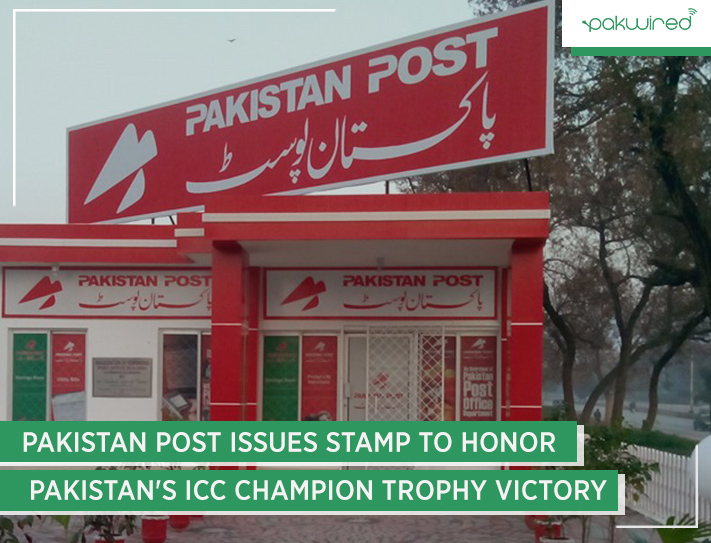 What are commemorative stamps?

A commemorative stamp issued under the seal of the state is a postage stamp, usually meant to highlight the significance of a particular event of immense national importance. It could also be employed to honor or commemorate a place, anniversary, person, or object. Normally, the commemorative postage stamps are limited editions only and are spelled out in print. Contrary to the practice adopted for definitive stamps showing the subject along with the denomination and country name only, the commemorative stamps are text rich.

Lauded globally as an unbelievable feat of perseverance and unmatched brilliance, Pakistan won the ICC Champion Trophy in England this year in June, beating arch rival India by a massive 180 runs, taking the entire world by shock. 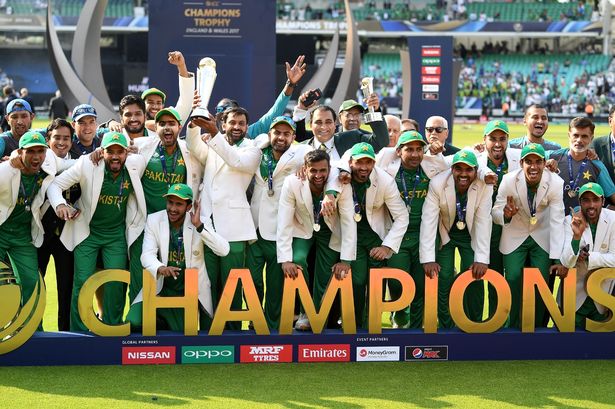 From a team consistently struggling with scandals, discipline issues, a cricketing generation grown without having seen any international cricket at home, no one expected anything other than a disgraceful exit. However, Pakistan team – deliciously unpredictable in its ways, untamed for even being persistently unruly – played one flawless game after another. Going from place to place, there seemed nothing more left in the cricketing world but only a hungry need to craft new adjectives to describe the sheer splendor that Pakistan’s game turned out to be.

Cruising like a panther eager for a kill, Pakistan made it to the finals to meet the arch enemies. For people back at home, this victory has not only been Pakistan’s cricketing redemption. It has been much more than that, thanks for it being India on the other side! 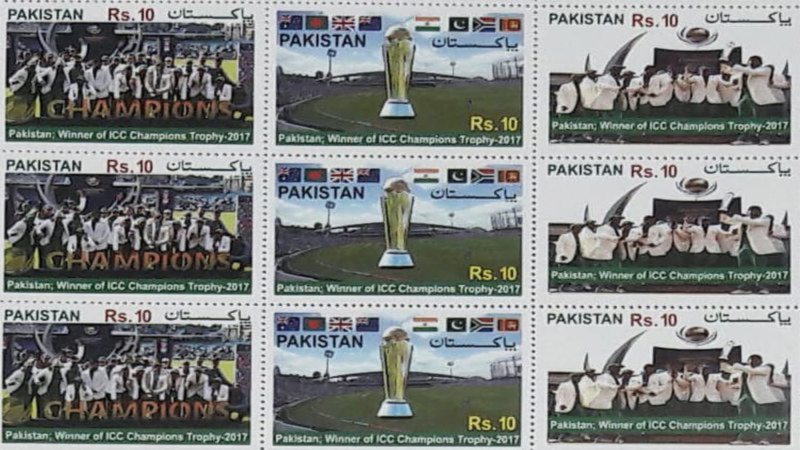 So far Pakistan Post has issued a total of six commemorative stamps this year:

The ICC Champion Trophy victory commemorative postage stamp shall be available for sale at all major Post Offices in Pakistan from Thursday.