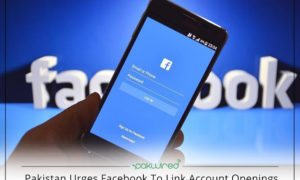 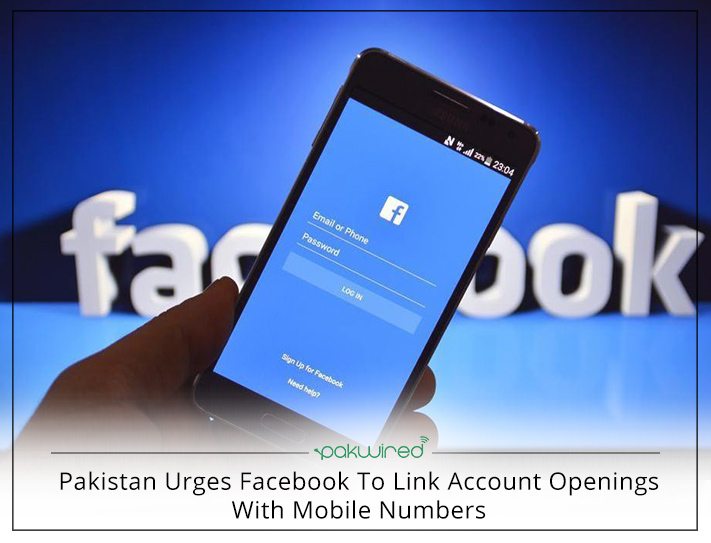 According to an official of Pakistan Telecommunication Authority (PTA), Pakistan has requested the management of social networking giant Facebook to link the opening of the accounts with mobile numbers. The idea of this exercise will be to abolish all the fake accounts.

For the perusal, Facebook has already appointed a focal person to sync up with PTA. The collaborative measure will take necessary action against an issue which will get reported.

While speaking to APP, an official of PTA said:

He further said that the issue of fake and bogus accounts could be addressed and overcome if account opening gets linked with mobile numbers. He stated:

On daily basis, PTA gets to receive plenty of online complaints. The telecommunication authority received over 6,000 online complaints which also included 350 complaints of blasphemous material. As per the official, all the accounts which posted blasphemous content were blocked after a thorough review and as many as 12,977 URLs were blocked from where the content was originated and posted.

It is significant to mention that PTA has also formed a department known as web analysis cell where a staff of 25 people work closely on detecting unlawful content on the internet.

The administration of Facebook has also blocked 137 blasphemous links for viewership in Pakistan since February 2017. Moreover, the social networking king was also requested to assist Law Enforcement Agencies (LEAs) in Pakistan for the purpose of providing data.

According to Facebook, it roughly received 1000 requests last year from Pakistan and around 70% of them have been resolved. Facebook administration is keen and determined to continue its support in such cases.