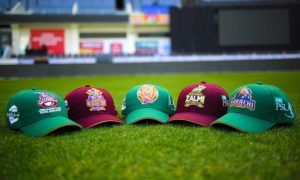 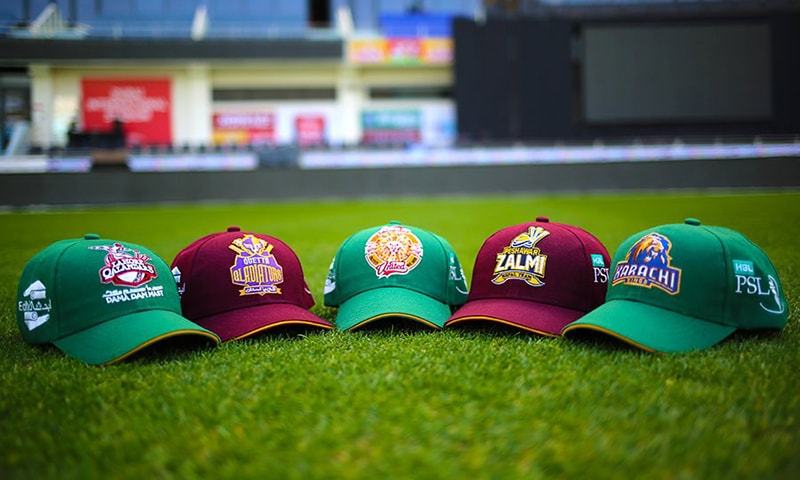 In collaboration with the Pakistan Cricket Board (PCB), the organizers of Pakistan Super League (PSL) have finally announced the schedule of PSL-3. The inaugural match will be played between the defending champions Peshawar Zalmi and the newly inducted team Multan Sultans.

Each team will play 10 matches each with 2 to be played with a single team.

Subject to security, the play-offs (2 matches) and the final of the tournament would be played in Lahore and Karachi.

PCB said in a statement:

“PSL 3 will kick start with a glittering opening ceremony at the Dubai International Stadium followed by a star-studded Peshawar Zalmi taking on league debutants Multan Sultans, on 22nd Feb”

“Teams will play twice against each other before the top four teams qualify for the play-off stage. Fans will get a chance to see their favourite stars in a total of 34 games played across four venues”

It is pertinent to mention that all league games along with the first play-off are scheduled to take place in Dubai and Sharjah. No PSL game would be played in Abu Dhabi.

While speaking about the arrangement to conduct 3 matches in Pakistan, Najam Sethi said:

Quick Read: How did the champions react to Pakistan’s victory against India in Champions Trohpy 2017 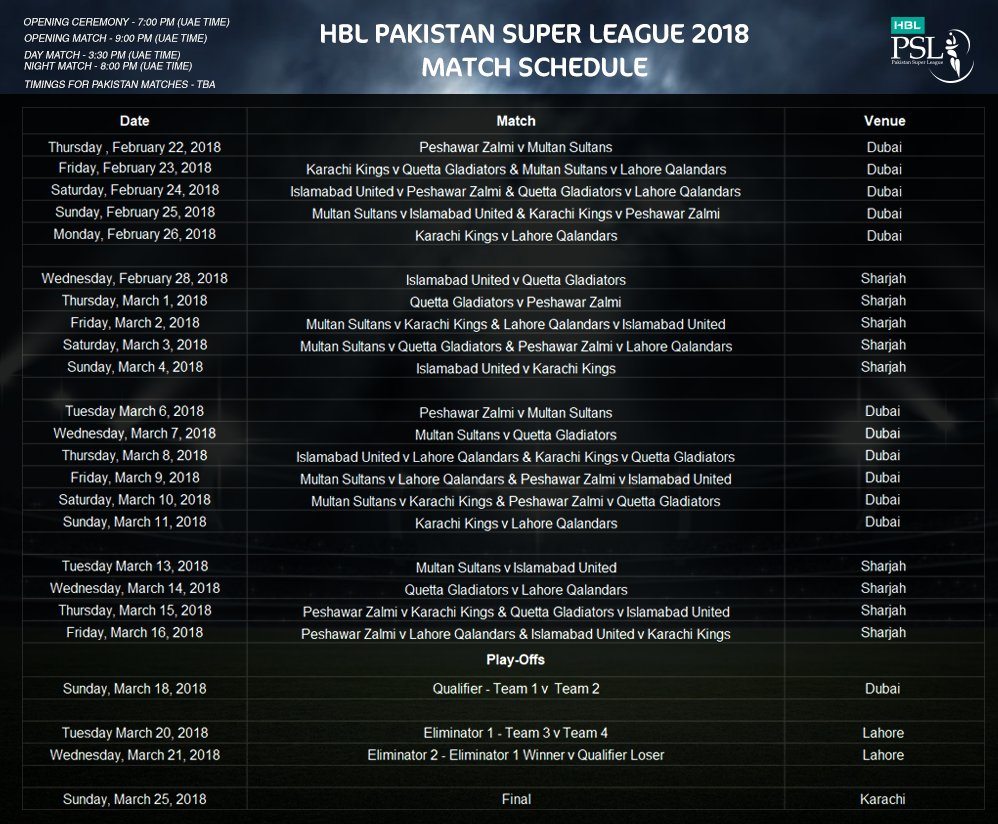 Are you ready then for the grand tournament to commence?