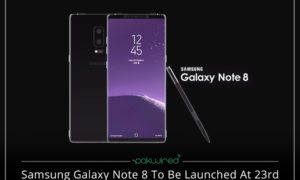 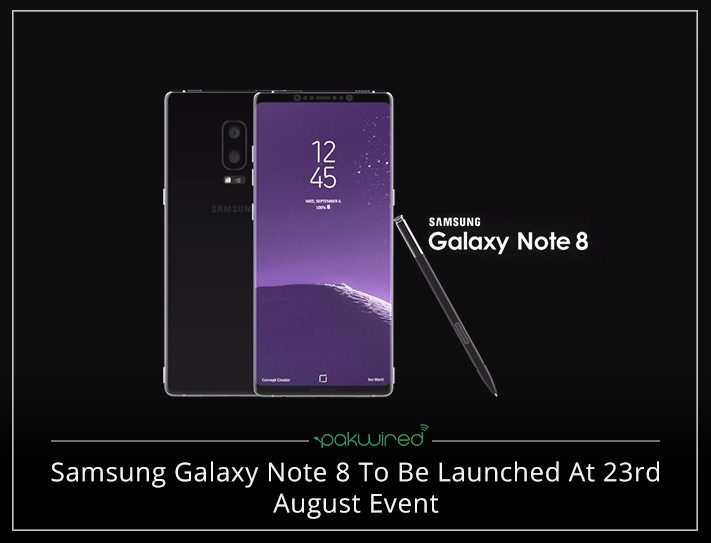 The big news about Samsung’s new flagship product is finally out. According to the tech company, it has sent out invitations for its new product launch event for its next major smartphone, the Samsung Galaxy Note 8, on 23rd August in New York City. The invitation card simply contains a bezel-less demonstration outline along with a slogan ‘Do bigger things’. Moreover, it also features an S pen image. 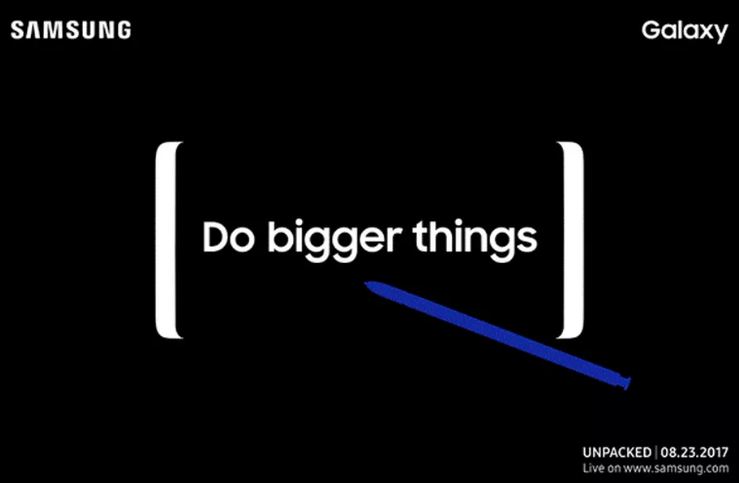 It has been wildly anticipated that Samsung Galaxy Note 8 will replace the doomed Galaxy Note 7 because of which Samsung had to face a lot of criticism as there were plenty of devices which got burnt due to overheating and subsequently causing fire. Therefore, the unpacked event on 23rd August where Galaxy Note 8 is tipped to be launched will be fundamental for Samsung. However, it is noteworthy to mention that the company has already launched the refurbished version of Galaxy Note 7. The battery of the new variant was slightly smaller in size than the original one and it came up with 3,200 mAh battery.

Number of Samsung Galaxy Note 8 features have already been leaked out on the internet. The upcoming smartphone is rumored to resemble Samsung Galaxy S8 in plenty of ways. Moreover, it is also predicted to have an infinite display. The phone is also said to have minimized bezels along with a curved screen. Another striking feature of the phone is going to be it dual-lens camera system which is similar to the one on iPhone 7 Plus.

Are you excited already to get hold of Galaxy Note 8?