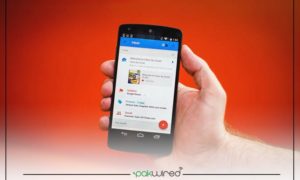 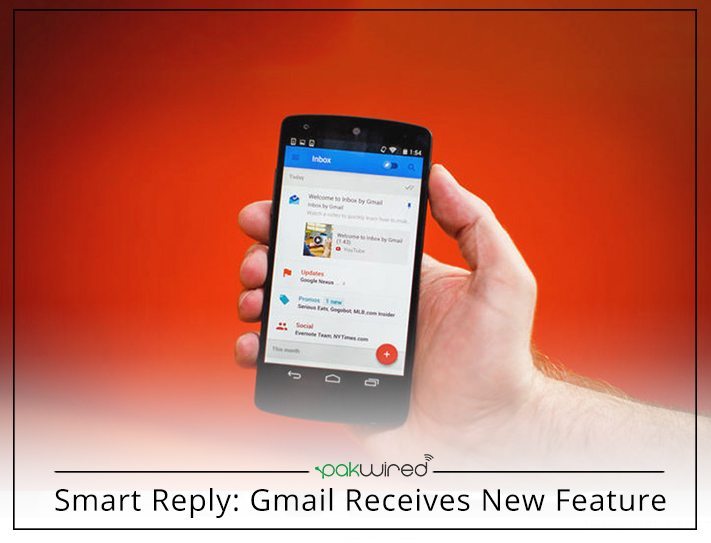 At Google’s Developers Conference 2017, Google I/O, the CEO of Google, Sundar Pichai announced many upcoming features and functionalities in its products. One of the features that got the most attention has been the addition of a Smart Reply feature in Gmail. Smart Reply will be available for both: Android and iOS.

How Does It Work?

The main function of Smart Reply is to analyze the e-mail a user receives and generate relevant responses for it. Thereafter, the user has to choose which response to use just by clicking it. Without having the need to write down a reply, the response will be generated through AI (Artificial Intelligence). In addition, the responses will be generated on the basis of your writing behavior; a data Google already has access to. It was said that this feature will also be used in Google’s messaging app, “Allo”. 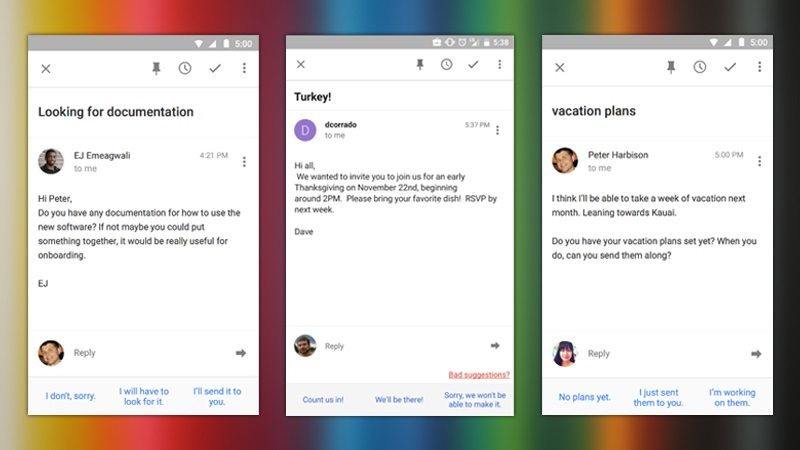 Smart Reply is expected to work remarkably and without errors on both platforms. A number of other various updates for different products were announced by Google. Photo sharing in Google Photos and a new chip for AI in Cloud were a part of them.

Also Read: 15 exciting Google applications you may not be aware of

A number of updates are released by Google every month. Recently, a change in policies for Google AdSense was the reason of happiness for most of the web developers. According to the new update in Google AdSense policies, websites violating AdSense rules won’t be directly disabled. However, the ads displayed on the website will be removed. This has proved to be a great relief for web developers as previously, the whole website used to get shutdown if it violated any rules. Subsequently, this step will provide more flexibility to users.

The director for sustainable ads at Google, Scott Spencer, said in a blog post:

“As we roll out page-level policy action as the new default for content violations, we’ll be able to stop showing ads on select pages, while leaving ads up on the rest of a site’s good content”

Initially, Google will release the Smart Reply feature in English which will be followed by other languages in the future.