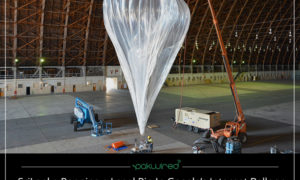 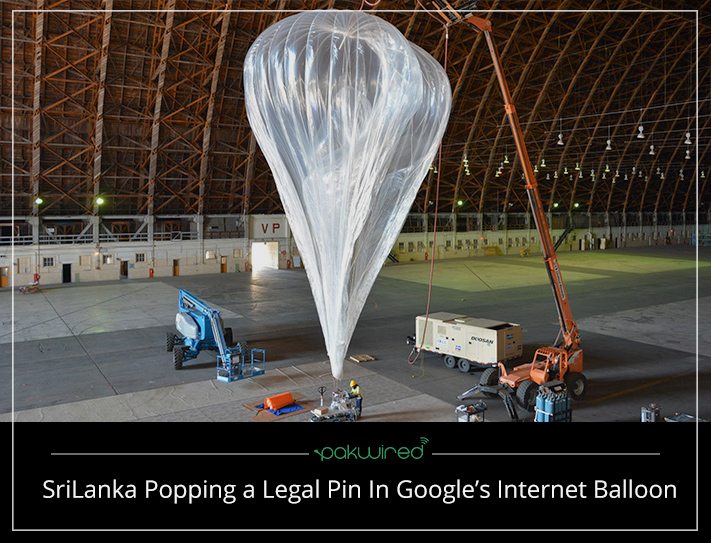 The “Project Loon” is one of Google’s initiatives to venture into the untapped internet market of the world. This time round, it focused on Sri Lanka; and tried to attract the 21 million people which are not connected so far. Furthermore, Google tried to extend internet facility into the very remote black spots areas of the Island.

Sri Lankan authorities have failed to assign a radio frequency for Project Loon without hurting international laws despite the fact that testing process began last year.

While speaking to the Sri Lanka media, Harin stated:

“It boils down to a legal issue. The government as well as Google is lobbying the ITU. However, if we fail there’s a risk Google will go to another country that is not bound by these rules”

Google announced this project during 2013, and after extensive research and development, it gradually penetrated into western countries.

The giant internet balloon, filled with helium, will provide high speed internet by acting as a mobile base stations and reaching the remote areas. These balloons roam around the stratosphere at double the altitude of an airplane.

Users of this service will connect to the balloon network by using an antenna fixed to their building or house. These balloons transfer signals through the network of balloons and then to a station on ground thus eventually connecting to an internet service provider (ISP).

Details of the Joint Venture

According to this joint venture between Google and the Sri Lankan government, the latter would receive a 25 percent share for just sharing its cellular space without putting any capital investment.

Sri Lanka has been open to innovation as it was the first country to launch mobile phones back in 1980s. Moreover, the country has also been the first one to introduce 4G network a few years ago. Currently, 25 percent of Sri Lankans have access to regular internet but the Loon project might take the figures higher.