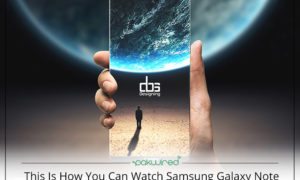 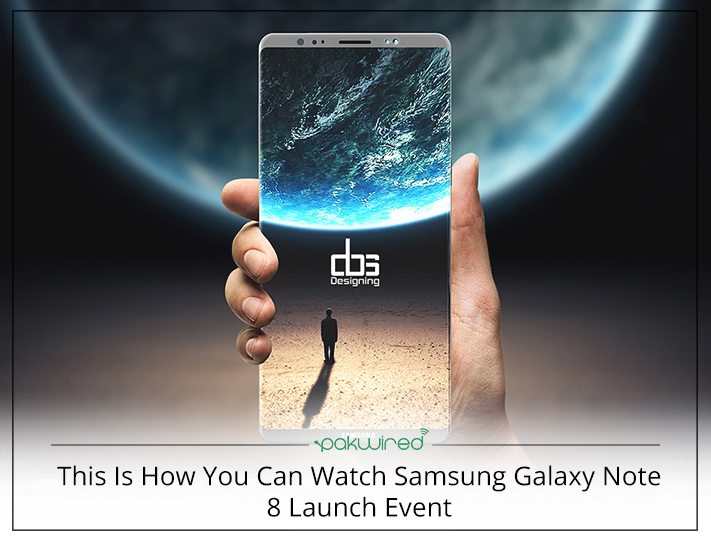 The wait is going to be over in some time as Samsung Galaxy Note 8 is going to be launched tonight. Surely, you wouldn’t like to miss the event, would you? Well, the event will kick off at 8 PM tonight and there is a good news for you in the store. You would be able to watch the event LIVE and there are multiple ways of watching it.

You would be able to watch the event through live streaming on YouTube and via Samsung UNPACKED 2017 app.

Samsung will begin the live streaming at 8 PM or whenever the event will officially kick off. There will be two options through which you would be able to live stream the video on YouTube and they are: normal streaming or 360 degrees but for that you must have a Gear VR.

The link to the live stream is as following:

If you are an Android user then you can also watch the event on Samsung’s newly-launched application. The link can be downloaded on any Android smartphone and the live stream can be relished without any interruption. Following is the link for you to download the video:

It has been wildly anticipated that Samsung Galaxy Note 8 will replace the doomed Galaxy Note 7 because of which Samsung had to face a lot of criticism as there were plenty of devices which got burnt due to overheating and subsequently causing fire.

Number of Samsung Galaxy Note 8 features have already been leaked out on the internet. The upcoming smartphone is rumored to resemble Samsung Galaxy S8 in plenty of ways. Moreover, it is also predicted to have an infinite display. The phone is also said to have minimized bezels along with a curved screen. Another striking feature of the phone is going to be it dual-lens camera system which is similar to the one on iPhone 7 Plus.

It would be appropriate to wait for the event to commence and see how things unfold.