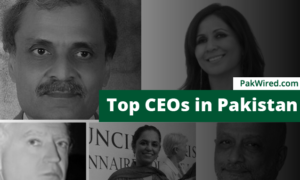 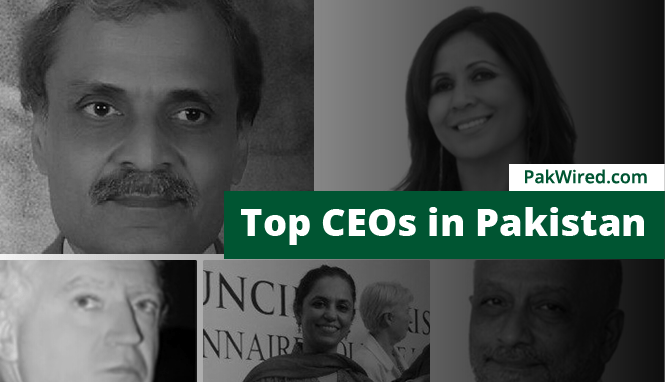 There is no shortage of ambitious and intelligent business leaders in Pakistan. So trying to compile a list of the “top CEOs in Pakistan” is a massive challenge because:

When determining a criterion for who should be on this list, I focused on growth and change. Which CEOs have made a huge impact in the companies they run during their tenure?

Still, the list could still be endless. And how do you measure growth and change? We don’t exactly have minute data on every company in Pakistan.

Therefore, we’ve tried to highlight a few CEOs that we can definitely see standing out from the pack. If you feel we’ve missed someone, please do leave a comment with the change/growth they’ve brought to their company.

If you’re wondering why I just spent 10 minutes explaining the criterion, please read the comments on Pakwired’s previous Top CEO listicles here. Also, this list isn’t in any particular order.

Unilever is a household name in Pakistan. When Ehsan Malik took over as CEO in 2006, it was already doing really well but under his leadership the company has grown almost triple in terms of business. In just 9 years, that’s an incredible level of growth. 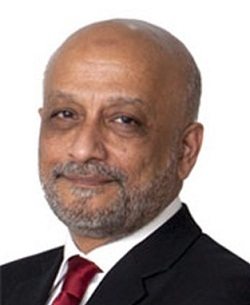 People in the know will complain that Sarfaraz Rehman is no longer the CEO of Engro. Yes, but seeing as how he voluntarily left the company this June, we’re going to go ahead and put him on this list.

Five years ago very few people knew of Engro foods. The company, having launched in 2006, was struggling against heavy hitters like Unilever and Nestle. Sarfaraz Rehman has taken the company to a 40+ billion business, and a household name – with brands like Olpers and Omore. In fact, he left the company once before – for philanthropy work – but the board asked him to come back as CEO after two years as the company’s revenue fell during his absence.

Musharaf Hai was the first Pakistani woman to become a CEO of Unilever Pakistan, and left the company to launch L’Oreal Pakistan. Competing against established brands, such as P&G and Unilever, L’Oreal Pakistan has grown exponentially under her leadership. They’ve setup local production and currently have a sustainable market share of around 10% in just five years.

Till 1996, Coca Cola operations in Pakistan were managed through franchises. Since then, CCBPL (Coca-Cola Beverages Pakistan Limited) has almost overtaken Pepsi – which previously had an 80%+ share of the market but now stands around 50% – under the leadership of John Seward. 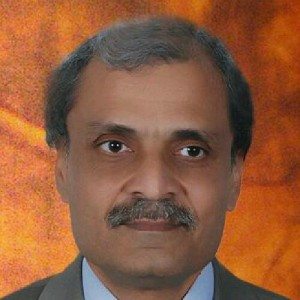 Not many people know of JCR-VIS, one of only two credit rating companies in Pakistan. Faheem Ahmad has been running the company since its launch in 1997. In 2001, he participated in the establishment of the Islamic International Rating Agency (IIRA) in Bahrain.  He has also launched Pak Ujala – a solar solution in the cold storage network. In 2013 he was elected Chairman of the Board of ACRAA (Association of Credit Rating Agencies in Asia), the first Pakistani to be elected to this position. 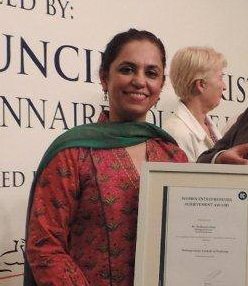 Managing Director of Kashf Foundation, Roshaneh launched the organization after leaving her job at the World Bank. Under her leadership, the Kashf Foundation has spread its operations to Sindh, KPK and Balochistan. They provide micro-finance to female-led businesses and start-ups, thereby encouraging female entrepreneurship in low-income areas.

Co-Founder of Daraz, Farees Shah, has changed the online shopping landscape in Pakistan since launching the website in 2012. While still not mainstream, more and more people have started shopping online – specifically on Daraz.pk – as it offers a massive range of products from different companies. They recently launched a mobile app as they believe the future of online sales depends on that. 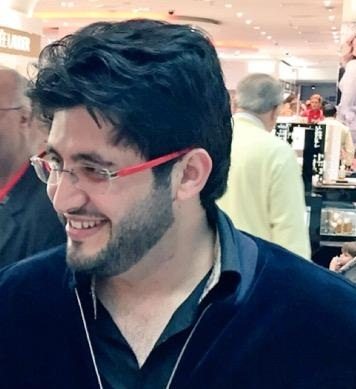 Javed Afridi is the CEO of Haier Manufacturing Unit. He was recently awarded the best CEO award by CEO Summit Asia 2015. He has been very supportive of both the domestic and international cricket teams for Pakistan, sponsoring them multiple times in the last few years.

*Thank you Fayyaz Khan for bringing Nadeem to our attention.

Nadeem Hussain is the Founder, President and CEO of Tameer Microfinance Bank. The pioneer of branchless banking in Pakistan, with Easy Paisa, TMB was established in 2005 and had achieved break-even by 2009. Nadeem Hussain has been recognized as one of the top 100 CEOs in the country as well as “Leader of the Year” at the 6th Annual Global Microfinance Achievement Awards 2011 held in Geneva.

Alright, these are our picks for top CEOs that are driving change in their industry – and companies. Who have we missed? Leave us a comment.