It’s an arduous task identifying and filtering the final list due to many factors. There is no hard and fast rule, but we do our best to select those CEOs who have done great work in their respective fields. There are some who are appear more than one occasion and that is testimony to their efforts in pushing the boundaries at what they do. As always, some names may have been missed and we invite feedback on the list as well as additions for the future. 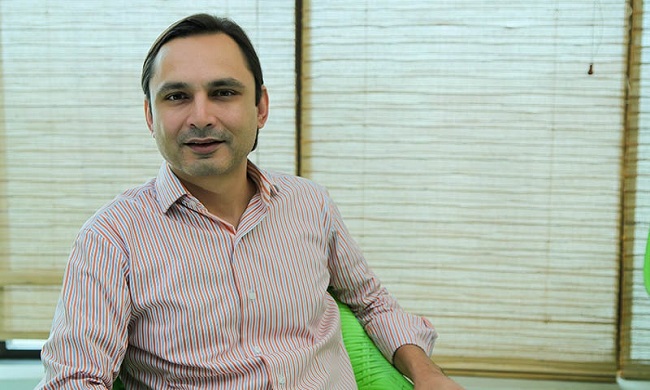 A University of Virginia graduate, Muneeb seems to relish opportunities at scaling companies. After nearly a decade growing SNL Financial in Pakistan to over 600 employees, he founded what is now known as Tehzeeb which was acquired by Rahat Bakers. More recently he has co-founded Daraz.pk and Bykea. His latest endeavour, Bykea, recently raised an impressive $5.7 million Series A investment. 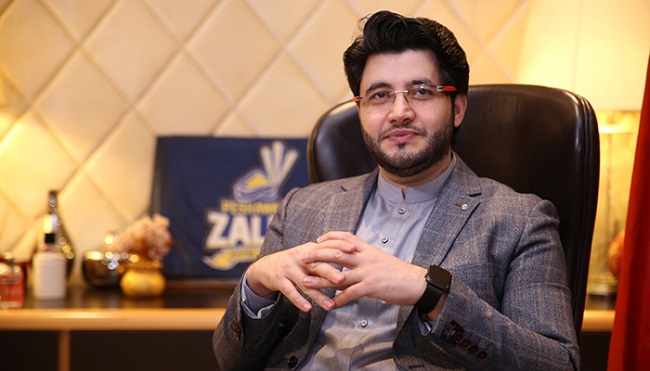 Afridi is a regular of PakWired.com Top CEO list for his continuous efforts within household name Haier and his other projects. He owns the Peshawar Zalmi cricket franchise which includes the Zalmi Foundation – a non-profit organisation focusing on welfare projects. If that wasn’t enough, the Chinese Ambassador, Mr Sun Wei Dong, has honoured Afridi for an outstanding Peshawar Zalmi contribution to the world of sports, with the ‘Friendship Ambassador’ for Pak China. 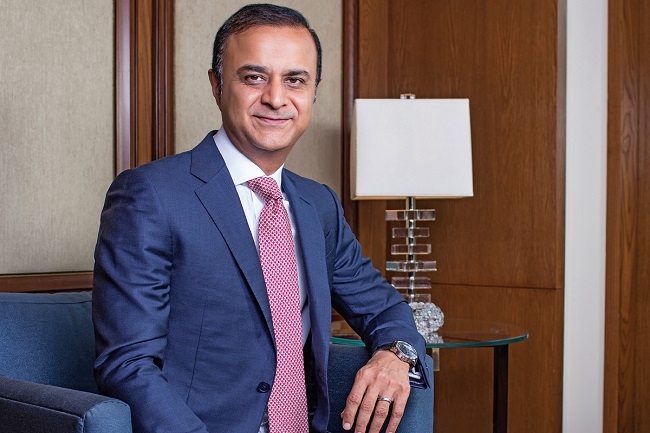 Tabba makes it to the list for the first time and has a wealth of business experience and is regarded by some as the power behind the expansion of Lucky Cement, which is a part of YBG group. The expansion includes a foray into chemicals and a great partnership with KIA motors which saw the manufacture of KIA vehicles and parts in Pakistan. He was also identified as a Young Global Leader by the World Economic Forum in 2010, and a received Sitara-e-Imtiaz by the Pakistani Government in 2018. 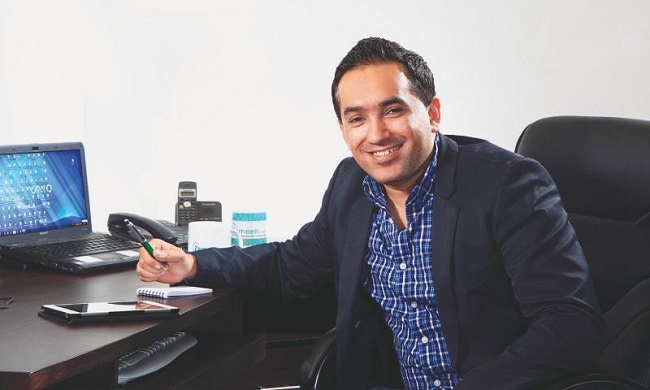 Zeeshan Ali Khan, who has a Masters in Chemical Engineering, founded Zameen.com with his brother in a bid to provide Pakistanis a service that was non-existent at the time. Zeeshan went on to co-found Emerging Markets Property Group (EMPG), of which Zameen.com is a part along with companies in 8 other countries in the MENA and South Asia region. Zameen.com is the largest property portal in Pakistan, with around 2,000 employees and presence in over 40 cities across the country. The portal has seen 4 rounds of investment, and aside from linking property sellers with buyers, it regularly organises expos and is the largest real estate sales and marketing company in the country. Among EMPG’s portfolio are UAE’s Bayut.com, Bangladesh’s Bproperty.com, and Mubawab in Morocco, Algeria and Tunisia. 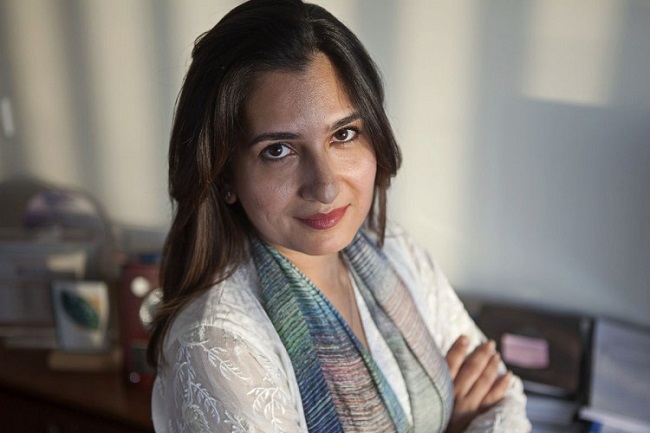 Maheen, a graduate from LUMS, followed by a M.Sc. in Finance and Economics from the UK has made a name for herself in the finance sector. Prior to Al Falah, Rehman has served at Merrill Lynch and IGI funds in 2009 as CEO where under her management the assets grew by a massive two hundred per cent. Al Falah GHP Investment Management Ltd acquired the company, where she now serves her current role. 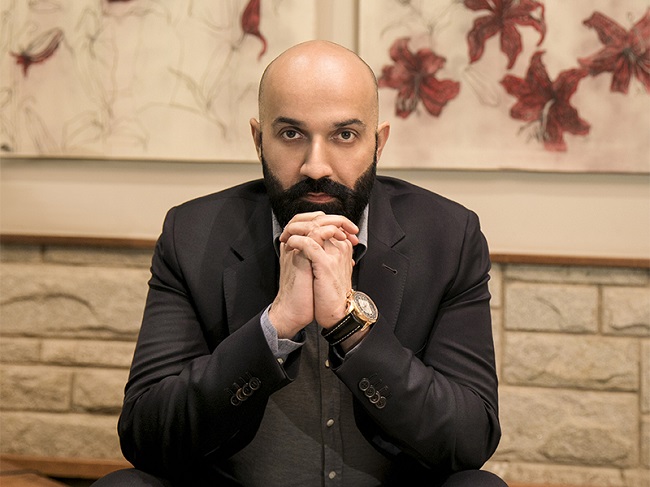 Sultan who graduated at Indus Valley in weaving. After working with the likes of Noorjehan Bilgrami, wanted to bring something unique to the market – the result is what we see today. Khaadi shows no signs of slowing down their exponential growth.

Khaadi has a high standard in their stores, coupled with aesthetically pleasing decor, provide their customers with a pleasant shopping experience. Pricing their products reasonably has also been a major factor in their growth. 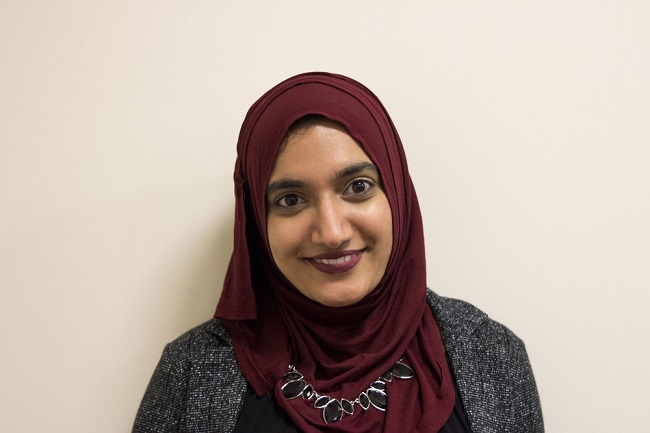 Gia leads Roshni Rides (RR), a car pooling platform created to make female riders feel safe during their travels. RR won the Hult Prize in 2017 beating a whopping 100,000 applicants, also bagging a cool $1 mn in the process. Gia graduated from Rutgers University with a Bachelors in Supply Chain Management and has delivered talks at various conferences such as Momentum Tech Conference. 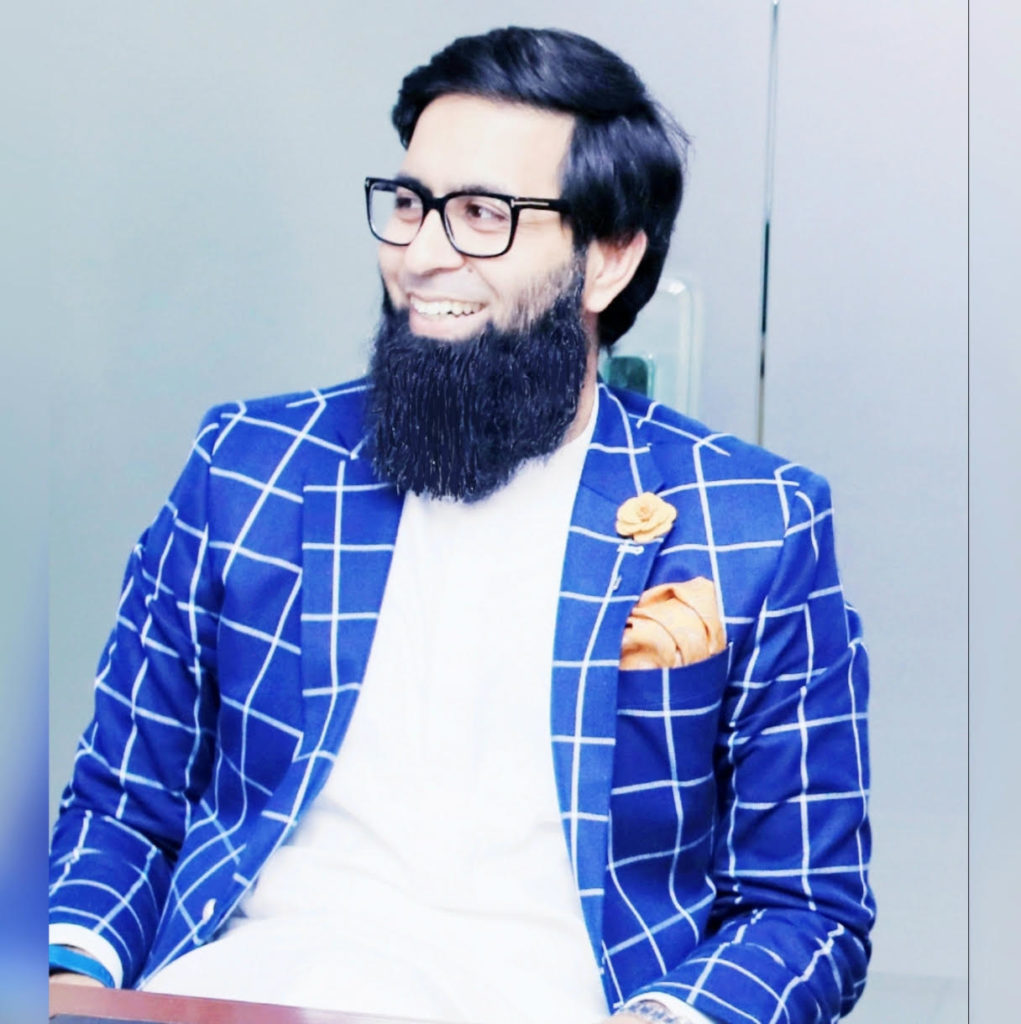 A regular on our top CEO list, Afzal supports Shahid Afridi in the foundation which runs various projects such as hospitals, a schools initiative and water supply amongst other projects. Afzal has previously served as CEO at Peshawar Zalmi, Director at Stylo and KPMG. Currently Zeshan serves as President of Tech Pakistan and Director at Sadaqat Textile. He is also well known for his colour and creative pocket squares! 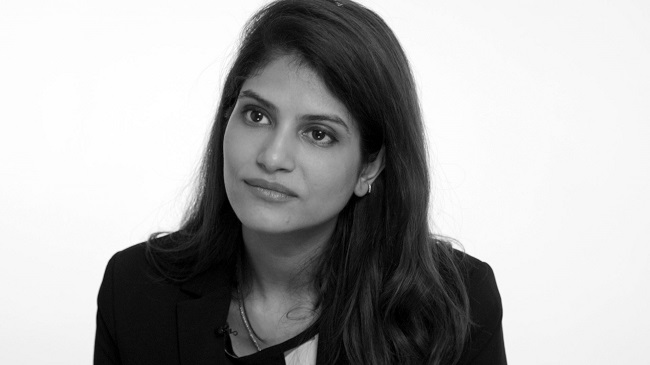 Dr Sara is founder and CEO of Sehat Kahani. Sehat Kahani scope includes tele-medicine, health education, health research and more. Because it is IT enabled, it ensures it is capitalising on the technology available to penetrate the intended user base. In 2018 it raised $500,000 in seed funding.

Dr Sara is a qualified medical doctor and has previously co-founded the well known setup – Docthers. For her efforts she has received awards from Aptech, Unicef, and the Unilever Sustainable Living Young Entrepreneurs Award.

PakWired’s Annual CEO List is always evolving, so we’d like to get your feedback. What names would you add and why?