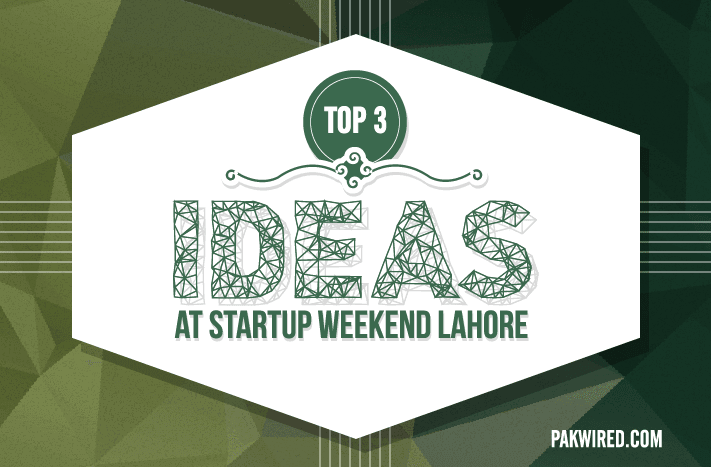 For the fourth year in a row, LUMS hosted Startup Weekend Lahore and invited me to judge the identified problems & solutions of civilian and corporate interest.

Over 60 ideas were presented, after which public voting was held, with the judges & mentors having substantially weight in their cast votes. 16 ideas were shortlisted and teams were formed.

Regardless of audience popularity, and on the basis on idea originality, market scope, realism in projections, 100 day plan & team strength, I rank the top three start-ups as follows: 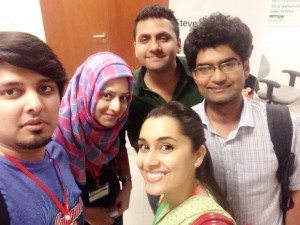 Identified Problem
According to Sahr, access to beauty services is a very painful and time-consuming process for women. This is because salons have minimal presence online, which means that their prices, service menus and quality reviews are not available.

Monetization Model
According to Sahr, revenue risk is not fixated on one approach, A/B testing will reveal a winner among the following: 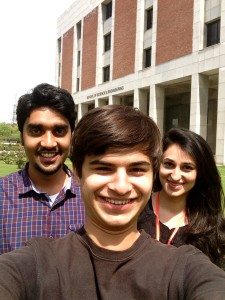 Identified Problem
As a consequence of being walled off, most eating establishments, gyms and libraries can accommodate a limited number of people, which means the get full pretty easily. That’s the crux of the problem identified by Qandeel Tariq and her team think their solution will save people the hassle of reaching packed destinations and having to change plans last minute.

Proposed Solution
A web app that contains info about the available space in the places. Suggests places where you can go to. Once it builds a persona of the customer based on the information regarding the places the customer likes to visit and the timings, the app suggests places via push notifications. For example, if a customer works out in a gym in the morning it would send him a notification at 10 am that there is space available in the local gym which might be taken in the next two hours. 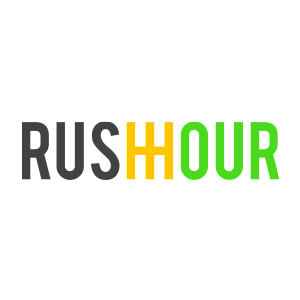 Monetization Model
They plan to make the service free, and create customized, and contextually relevant advertisements based on online browsing & searching behavior.

“Once a customer makes an account and signs in through Facebook, the app will track the user’s activity and build a customer persona based on the application or Facebook activity via data mining. If, for example, the customer searches for kids movies, posts his kids’ pictures on Facebook, the app will figure out the customer is probably a parent and will make suggestions accordingly. For example, suggesting kids’ movies or kids’ meals at local restaurants etc.”

They don’t plan to rely on ads or views to gauge efficacy or generate revenue, so the initial phase focus will be strictly focused on tailored advertisements to get through to the target customer more specifically.

On the recommendation of various mentors that have made it, they’ll likely offer premium perks, allowing users to take advantage of making bookings, having access to predictions about the crowd situation in various restaurants over the next 5 hours and buying tickets online. 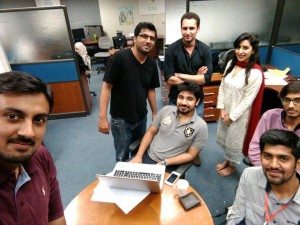 Identified Problem
The founders aim to address a pressing need of those with financial constraints by providing them access to those with excess and being able to rent out various products that (due to their infrequent usage) do not justify a full blown purchase.

“We observed a similar scenario at LUMS, wherein students are bound to buy many commodities which are related to particular university events or are the present need of time. For instance, societies in LUMS arrange a lot of trips to northern areas. Apart from their registration cost, students have to bear extra cost for arranging the pre-requisites-joggers, bag packs, tents, rain coats, etc. for making it to trip.”

But the idea is not restricted to tangibles. Juniors often seek and require mentorship from seniors on courses and enrollment procedures. Moreover, the student community often has a limited budget so they off-set this with trade-off’s between needs and wants.

Proposed Solution
Students need a system through which they can get their needs fulfilled with the optimization of time and money. The market gap that is existing has to be abridged through one platform. The solution proposed by ShareOut is the model of sharing economy.

Sama Malik, the CEO of ShareOut had this to add: “Many students on campus have commodities that only clutter their rooms and are not useful for them in the current period of time. However, the same commodity could be of immense value to someone else at the same time period. So instead that person B buys his desired product from the market, he can rent it from person A, who owns the product.”

And by doing so person B cuts his cost of going to the market and buying at a higher rate.

Monetization Model
Their plan is to initiate a market based model where ShareOut will facilitate transactions. They believe that doing so will give them the opportunity to keep a cut on transaction as an insurance fees. Secondly, they will monetize on featuring the advertisements contextually relevant to the products and services in demand. To achieve scale, the start-up aims to create the same platform for other trustworthy circles such as universities and housing schemes i.e. white-labeling.

Final Note
The teams are looking forward to meet potential investors that believe in the idea & provide support in terms of mentorship and finance.