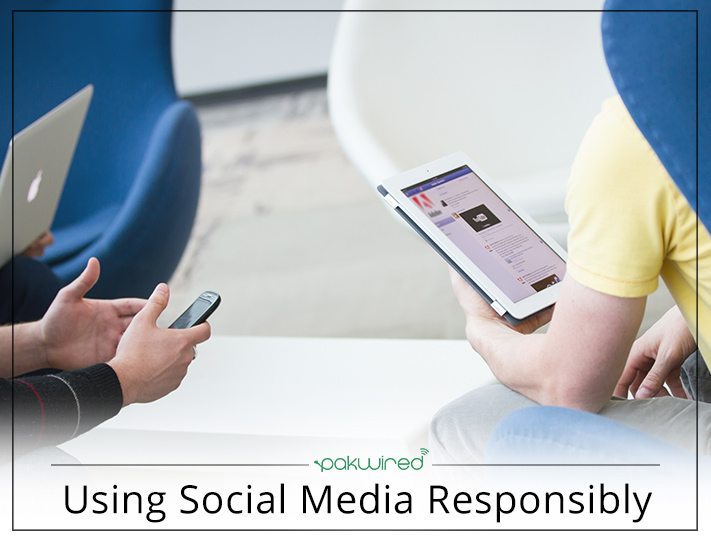 The count of ‘groups’ we are all a part of on social media platforms, seems to increase weekly, if not daily. Though it can be difficult to manage the groups and the number of messages that we receive daily, it retains its effectiveness because it provides a medium to share information quickly. However, this can also be a problem. The spread of information is fair and well, but what happens if that information is factually incorrect? Pakistan’s neighbour, India has implemented a strategy to tackle the problem by making the spread of rumours, offensive posts and fake news a criminal offence with the group admins being liable.

Varanasi AKA Banares, a city on the banks of the famous Ganges River is the first city in India that is tackling the issue of the fake news and misinformation that are all too prevalent across media. The District Magistrate and SSP recently issued a joint order targeting groups on social media spreading hate and information which is not authentic, going on to say The administrator must include only those members who are personally known to him or her… and that it is the admin’s duty to remove the unwanted content and report it to police. Failure to do so can deem the admin guilty.

As can be seen, the heavy burden seems to lie with the admins. Naturally, this will deter the type of content targeted but also will deter anyone volunteering to moderate the fora, resulting in lesser groups. On the onset, this may sound like heaven, but think a little further and you will soon realise it reduces the spread of genuine educational, and informatory material too — a huge loss!

The spread of fake news, rumours, hate material is a major problem and the like of Facebook and Google have recently been looking in to solving it. Mark Zuckerberg’s thoughts can be read here and an example of Google’s ‘Fact Check’ can be seen in the image below. 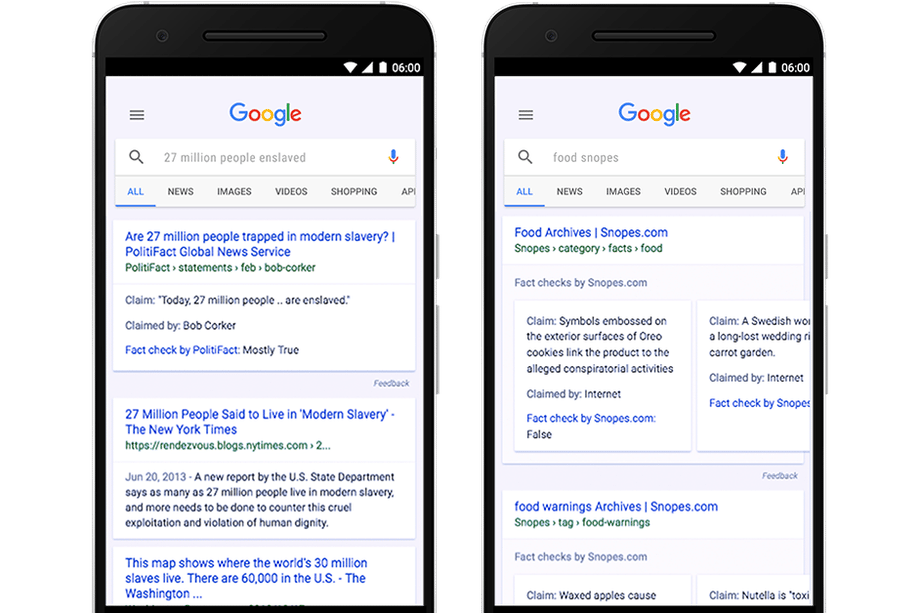 With giants like Facebook and Google on the case, we can only expect things to get better but issues like fake images, and carrying these checks on to mediums like WhatsApp will prove extremely challenging, to say the least.

The problem we face on a daily basis is the amount of information overload versus the trigger-happy society we have become. Its very easy to push the ‘share’ button which is intended by the social media companies as it forms the basis of their business model. I don’t believe blaming the admins is the best idea, however. What if the admin is away for a few hours and the content is spread in their absence? By the time they realise anything, the damage has been done.

The responsibility, actually, lies with all of us. So here are a few checks we can run before spreading any information:

This isn’t an exhaustive list, but we should start thinking on these lines if we want the problem resolved. The tech giants are looking at resolving such issues and soon the state, like in India, may be too. The recent story of Mishal Khan can provide a somber reminder of the fatal consequences if we don’t take the necessary responsibility of our actions on social media.