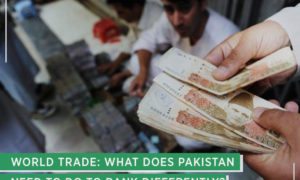 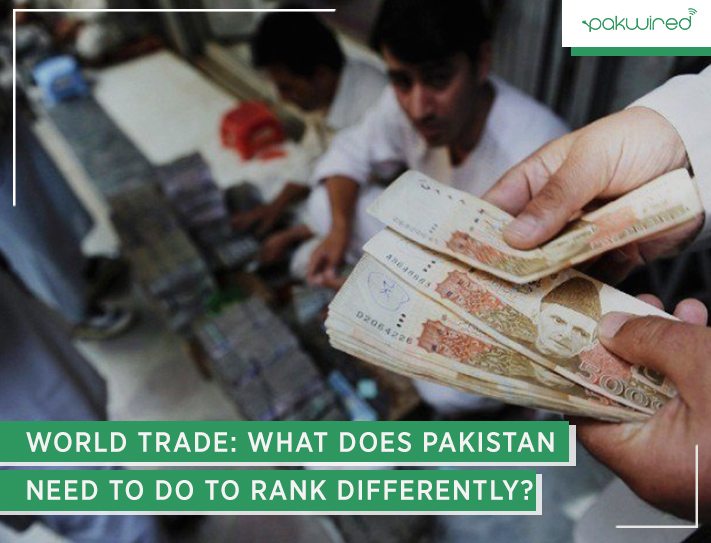 With the United States opting for Donald Trump as the president, and majority of voters from the UK having favored the decision to leave the European Union – Brexit, the political developments in the West have been a cause for concern for the companies and traders in international business, including Pakistan.

More than 80% of Indians and 60% of the Chinese public supports globalization, according to Brunswick consultancy. India and China have seen a remarkable growth in the lives of their public as soon as the countries spread their trade across the world. Both of the countries have been interested in continuing trade with other countries in the future. Although the survey by Brunswick didn’t include Pakistan in it, other stats and figures show that the people of Pakistan do not favor globalization as much.

US: The main influencer

Despite the fact that Pakistan has free trade agreement with China and a GSP Plus status in the European Union, most of the country’s export market is still present in the United States. The US is the strongest influencer for Pakistan’s economy and once the US stops imports from Pakistan, the country’s economy might see a sudden decline.

Back in the 1960s Pakistan was inclined towards globalization and the exports of the country were higher than those of Indonesia, Thailand, and Malaysia combined. However, with the nationalization policies introduced since the 1970s, Pakistan has become one of the lowest performing players in the international trade. Due to this position, Pakistan was persuaded by international agencies to reform its globalization policies. In the 1990s, the country started to do that which increased the pace of progress for the country. Between the period of 2002-2007, the country’s export growth remained a double digit number annually.

Quick Read: Pakistan’s export to EU take a hike by 37%

Recently the prime minister of Pakistan conducted a meeting with the leading industrialists of the country who gave him a suggestion to go towards import substitution policies in order to protect the industrial area of Pakistan. An action might be taken on the suggestion as the government is already seeking into the issue. This may result in a demand of higher tariffs.

Higher tariff means that there will be a regulatory duty of 30% on steel and iron. This will not only be a disadvantage for the buyers but also a disadvantage to Pakistan as its industry will become less competitive.

One more issue that prevails is that the lower-middle class doesn’t get the authority to shape policies. Higher tariff makes consumer goods more expensive for the middle class while it is the higher class which takes part in shaping the policies.

Inward looking policies have always been disadvantageous to Pakistan. An analysis of the past 10 years depicts that the results of such policies have been disastrous to the economy. Hence, it is time for Pakistan to shift towards globalization and increase its trade with other countries instead of supporting nationalization.