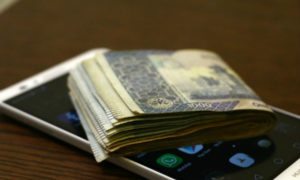 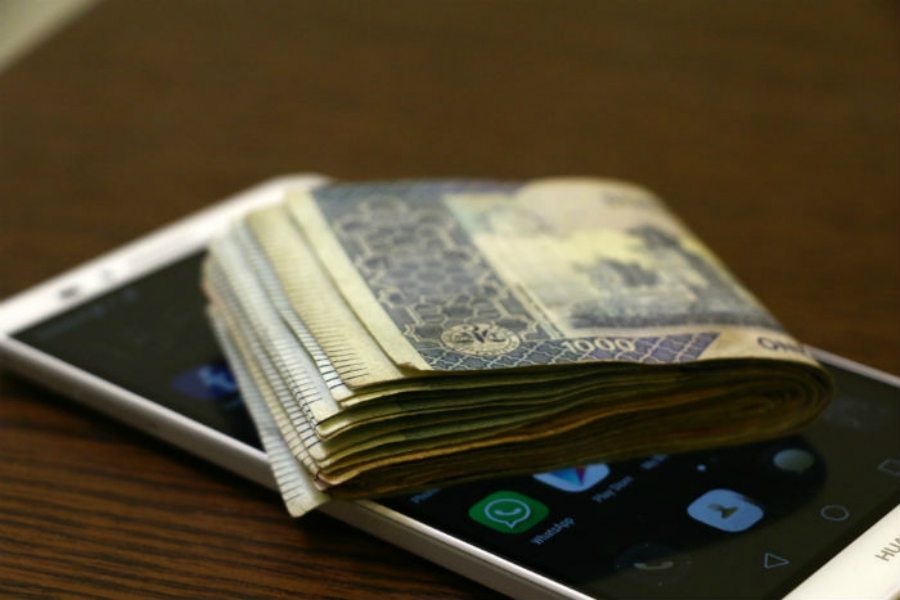 Paying tax will now be easier, courtesy technology. In a latest move, 1Link, Federal Board of Revenue (FBR) and State Bank of Pakistan (SBP) have inked a contract to develop a mechanism which will essentially empower the people of the Pakistan to pay taxes, customs duty through ATM or internet banking.

A signing ceremony was held in Islamabad which was chaired by Finance Minister Ishaq Dar. The Advisor to the Prime Minister on Revenue, Haroon Akhtar Khan was also present on the occasion.

How will the process work?

According to the press release statement, the mechanism would be available for everyone 24/7. It is pertinent to mention that banks will include Inland Revenue and Customs as billers in the ‘Billers Module’, as per the proposed mechanism. Subsequently, the bank will establish required interface with 1Link.

“After the system is made operational, taxpayers/importers will fill their tax and customs duty payment details in the FBR (IRS) and Customs (WeBOC) online modules to generate payment slip ID (PSID)”

Later, the PSID will be utilized to access the tax/duty payment details on the webpage or ATM of the bank. As per the press release:

The entire process is going to be online and completely automated.

State Bank of Pakistan has instructed the banks to add FBR and Customs as billers in the ‘Bill Payment System’ offered by 1Link. Moreover, the SBP has also asked them to develop obligatory integration with it within next couple months i.e. by 5th December 2017.

Quick Read: E-payment gateway soon to be launched in Pakistan

System will be made available by 31st December 2017

After required and necessary testing, the system is tipped to be made available from 31st December 2017. According to the press release statement:

“Banks have been advised to demonstrate full ownership and commitment for successful and timely implementation of the strategically important project; which will bring huge efficiency gains besides facilitating the public in hassle free payment of government taxes and duties”

The Finance Minister Ishaq Dar said that the project will help revolutionizing the government’s tax collection method. In addition, he remained hopeful that the project would be completed at the earliest besides getting operational by 31st December 2017.

The Governor of SBP, Tariq Bajwa said that this project is a part of SBP Vision 2020; according to which a digital payment system would be developed to facilitate tax payers and the general public at large.

Read More: Branchless banking in Pakistan has increased by 95% this quarter

The Chairman of FBR, Tariq Mahmood Pasha also shared similar views. He stated that this initiative will help in further refining the tax collections systems in the country.