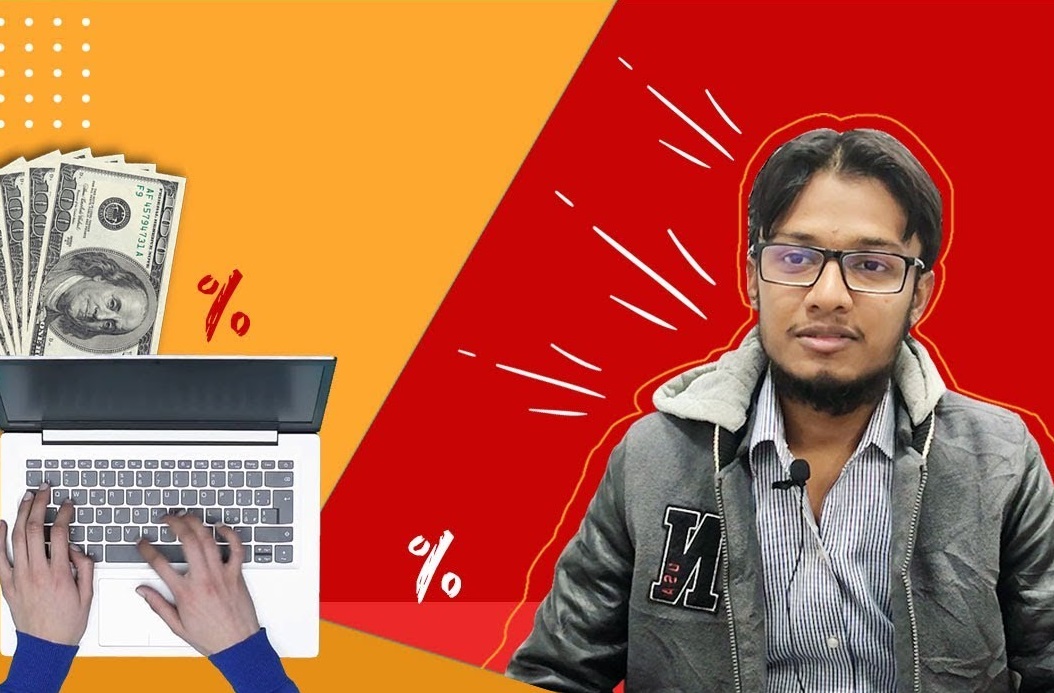 A couple of years ago a 21 years old, junior carpenter followed his father in to Saylani Welfare Trust. Muhammad Muawiya, as he was known, was not there to study but to assist his father at his job at the training institute. The trust paid this matriculate junior carpenter a monthly salary of Rs8,000. Till here this is any ordinary story of labour and workmanship, but not IT freelancing. However, once inside the walls of the institute, the story took a turn and nothing was same again!

We are going to remember this story as the ultimate success story of Freelancing. The story that explains why Pakistan is the world’s top 4th country in the gig economy, with a $1 billion dollar freelancing market.

Working at the Saylani Welfare Trust, Muawiya learnt about an IT course being offered at the trust. Clueless about what to expect at the course, but still driven by the desire to expand his horizon, Muawiya enrolled. Talking to a media outlet the youth confided,

“The first six months were quite a struggle and I didn’t understand much.”

Despite his lack of hold on the subject, Muawiya had the passion and persisted. Once he finished the first course, he signed up for another course next semester. With this he landed an internship at Panacloud, a software house that worked on artificial intelligence. Becoming a part of a 200,000-strong nationwide network of freelance developers, Muawiya’s story began to develop into a fascinating thriller.

He pitched and secured his first project on upwork.com, a freelancing website. The project was completed successfully and he earned a very high five-star rating from his client. This project turned out to be Muawiya’s stepping stone into the world of freelancing where, during the next 18 months, he earned $50,000.

Muawiya’s lead, Daniyal Nagori, managing director at Panacloud, has earned more than $100,000 in one year. This brings his average monthly income to more than $8,000 or above Rs1 million. They both provide an example for the potential of an industry that can be the second largest export industry after textile: the IT industry. It is due to multiple similar stories of success that according to the data provided by the the Pakistan Software Export Board, Pakistan’s IT exports grew 71% between 2013 and 2016, the highest rate in South Asia.

President Arif Alvi has recently launched the Presidential Initiative for AI and Computing, a countrywide programme to provide IT training to the youth. If followed properly, there is no doubt the government shall not be successful in meeting its target of taking IT exports to $10 billion by 2025.

Muhammad Muawiya is now training other eager youngsters and plans to launch his own software house where he shall employ his best students.

How did you find this success story? If you find yourself eager to have one of your own, here is your starting point.