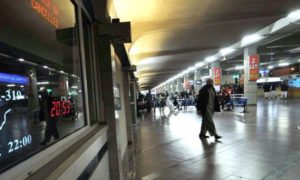 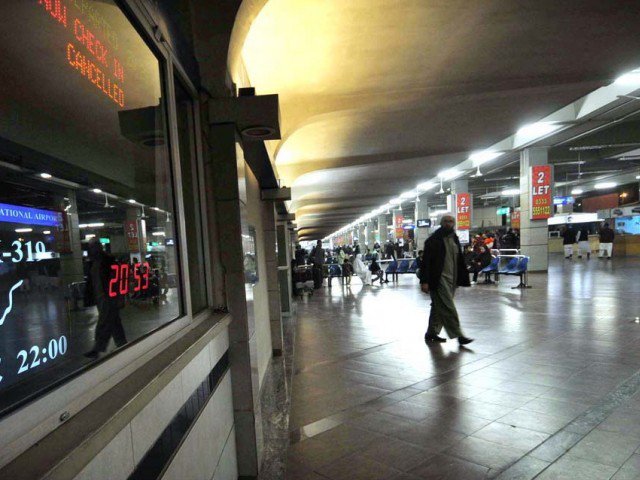 As the year draws to a closure, Benazir Bhutto International Airport has been marked with yet another major scandal. The Public Accounts Committee (PAC) instructed the anti-graft body to carry out an investigation regarding the construction of a dam near the airport. It has been observed that the construction contract was given to a firm which lacked the required experience for this project.

The cost of the construction contract is worth Rs664.4 million that is only a meager amount considering the cost of the entire airport project that has increased to Rs100 billion from the initial estimates of Rs35 billion. Therefore, it highlights the inefficiencies and incompetence prevailing within government departments that misuse financial resources of the country.

Hasan Construction was the successful firm that received this contract from the Civil Aviation Authority (CAA). When PAC inquired from the Director General of Audit, it has been found that the firm not only submitted bogus experience documents but was also not registered with the Pakistan Engineering Council.

Ironically, it was conveniently disclosed by the authorities only after the construction of the new airport, that the airport site does not have any water access nearby. Therefore, the officials decided to construct a small dam with a daily capacity of nearly 3.3 million gallons of water.

Later, the audit revealed that Hasan Construction had submitted fake documents, upon which CAA came with an explanation stating:

“Documents were mistakenly attached with the profile of the contractor.”

However, the Secretary Aviation Division disclosed that the real reason for giving the contract to an inexperienced firm was primarily based on the secret collaboration between some of the CAA and the project management officials.

Some of the PAC officials have also raised concerns regarding the sustainability of the dam in case of natural disasters as the contractor lacks experience to handle such projects. In addition, Hasan Construction also made a tall unproven claim of constructing two hydro projects in Turkey. Interestingly, CAA did not ask for any written proof to substantiate the claim.

As can be seen, CAA is playing a poor role in handling the matter. Moreover, Secretary Aviation Division has taken a very soft stance on the entire issue by merely ordering an inquiry.

On the other hand, PAC has asked National Accountability Bureau (NAB) to investigate the controversy and submit a report within three months. Nonetheless, Chairman PAC, Syed Khursheed Shah said:

“If the NAB cannot give a report in three months, we would believe that it is also involved in it.”

Lack of accountability within CAA

One cannot deny that Benazir Bhutto International Airport has been in the news for all the wrong reasons since its inception. In the wake of various controversies, so far 3 inquiry reports have been finalized by Planning Commission (one independent and another by Federal Investigation Agency).

One of the biggest reasons for the delay is lack of accountability within CAA that has failed to complete any inquiry on time. The department has given 5 inquiries to a single officer and none has been submitted timely. Furthermore, the Secretary Aviation has not penalized any officer on mismanagement or corruption charges.

The director general CAA defended by stating that lack of experience to construct a green field airport has increased the project cost three times.