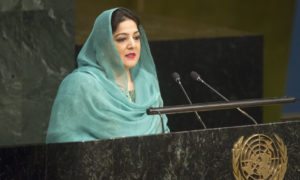 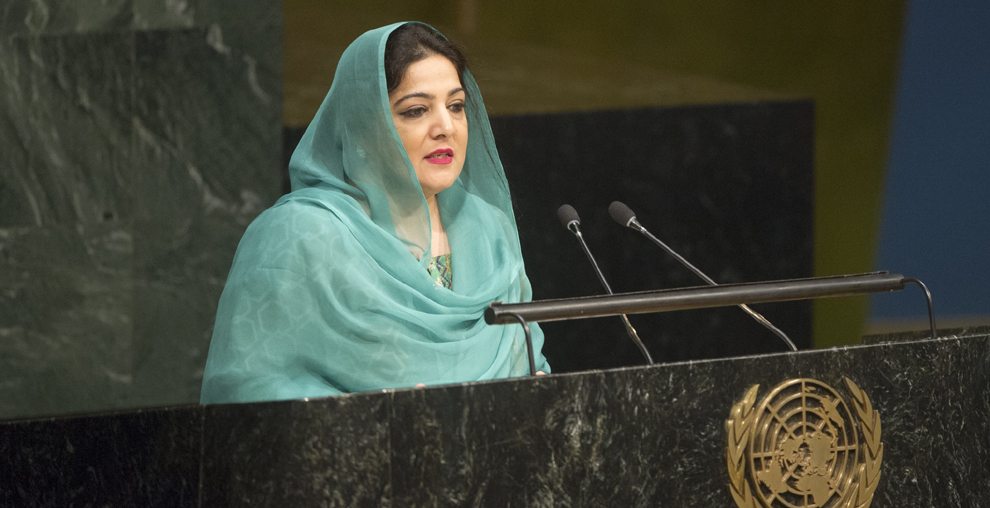 The Minister of State for Information Technology and Telecommunication, Anusha Rehman, has stated and anticipated that Pakistan will become the first country in the world to test 5G technology.

Also Read: Upcoming 4G auction – Who is in and who is out?

While speaking to APP on Monday, she affirmed that the government is keen to kick off the preparations for the launch of 5G technology by 2021. Moreover, she also predicted that Pakistani users would become the first among all the Asian countries to adopt the new 5G technology.

A ministry’s spokesman said that the 4G spectrum license was sold for mammoth $295 million. In addition, the bidder also paid 10% advance tax so the total amount rose to colossal $330 million. This very sum has been deposited in the national kitty as per the spokesman of the ministry.

It is noteworthy to mention that the number of broadband users have augmented to whopping 44 million from 3.7 million over the past 4 years. The spokesman said that with the leap to 5G technology, “we can start to comple­t­ely reshape entire industries, and rethink how we run our cities and manage critical national infrastructures”.