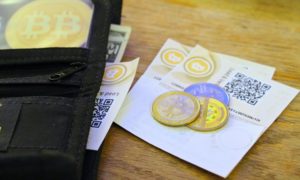 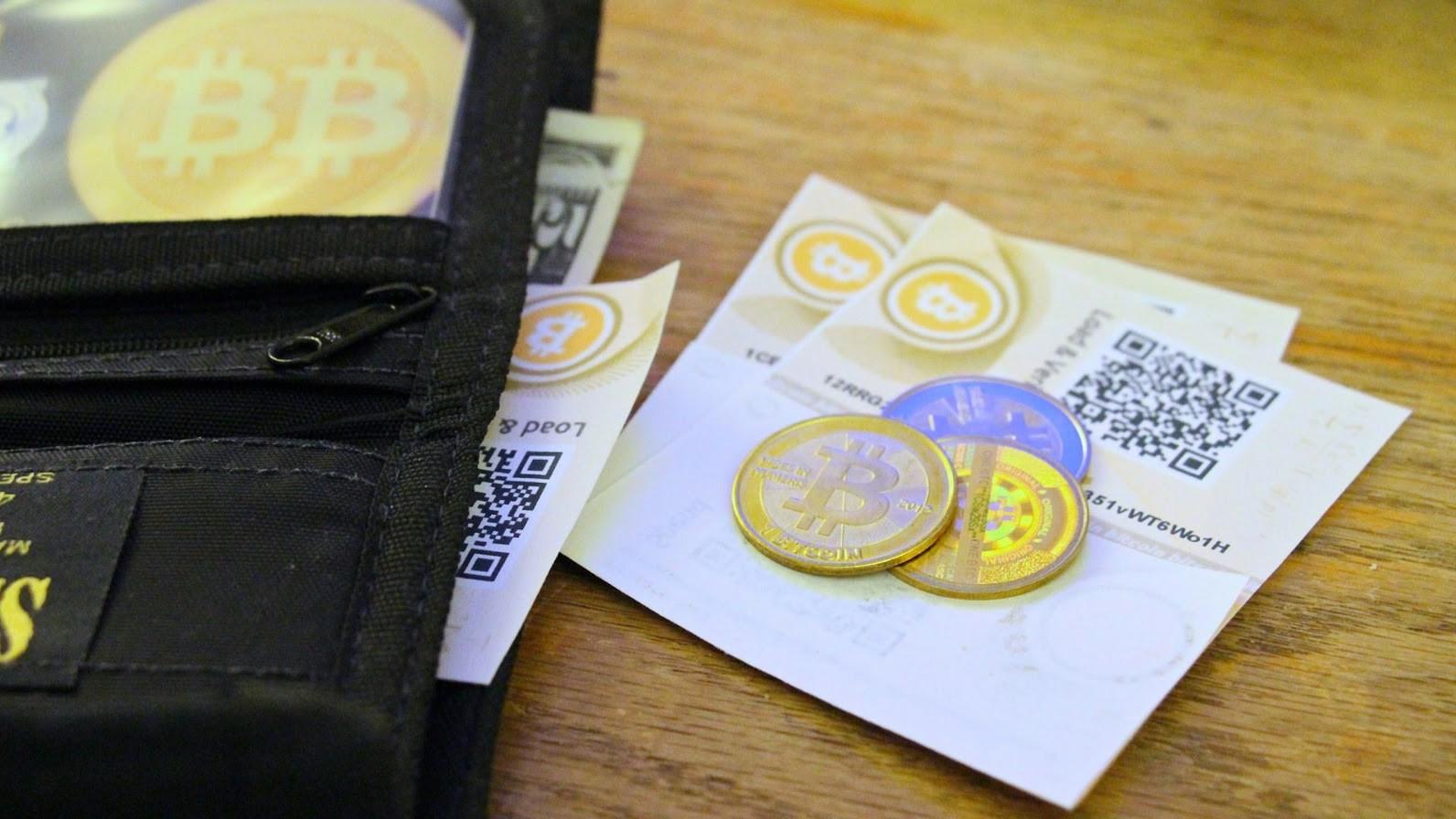 For all those who are new to Bitcoin and are willing to learn its basics, you have come to the right place. If you are curious about using Bitcoins, keep reading.

During its initiation, Bitcoin wasn’t much appreciated. Just like everything new that hits the market, there have been numerous doubts about its success. For example, Paul Krugman, a well-regarded economist didn’t believe that the internet would be that much beneficial in the future. He wrote:

“The growth of the Internet will slow drastically. Most people have nothing to say to each other. By 2005 or so, it will become clear that the Internet’s impact on the economy has been no greater than the fax machines.”

Similar has been the case with Bitcoin. At first, everyone doubted the cryptocurrency success. However, within a span of only months, now from hackers to ordinary web users, Bitcoin accounts are a rage in all kinds. You too, can have a Bitcoin account. You might be wondering how? Well, here’s the your bitcoin starter guide:

1. Use a Bitcoin wallet

To get started, you can install a Bitcoin wallet on your phone or computer. Setting up a Bitcoin wallet is just as easy as setting up an e-mail. Now, if you have a wallet, you need money to put in it too, right? However, in this case, this money won’t be your national currency. Instead, it will be Bitcoin.

To download a wallet, you can use the simplest one out there. Here’s the link to download Bitcoin wallet.

Once you’ve downloaded the wallet and gone through the general process of signing up, you will be presented with a QR code along with a string of alphanumeric characters. This whole thing is your money address. It can be thought of as your e-mail address except that it is used to send money.

Once your bitcoin account is set up, you can go ahead and exchange Bitcoins through your account. This might sound a little difficult but there are people out there who will pay you in Bitcoins if you work for them. This work can range from small tasks like writing an article to big ones like designing a website.

One more way to use Bitcoin is through joining an exchange. If you’re willing to do that, head over to this post where we have covered for the best Bitcoin exchanges of the world. From here, you can buy $50 worth of Bitcoin or more and step in the Bitcoin business yourself.

There is a conversion area which will show you the current amount of Bitcoin you’re purchasing.

Once you’ve some Bitcoins in your account, you can use them to purchase things or observe its price going up and down.

Once you’ve stepped into the arena, you can further extend your knowledge by learning about different things related to Bitcoin such as cryptography, nodes, hash-rates, decentralization, etc. Under the Bitcoin tag at PakWired, we have maintained the most extravagant knowledge pool regarding, dive in!