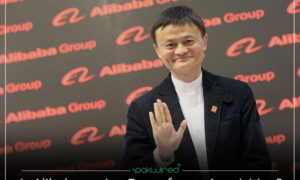 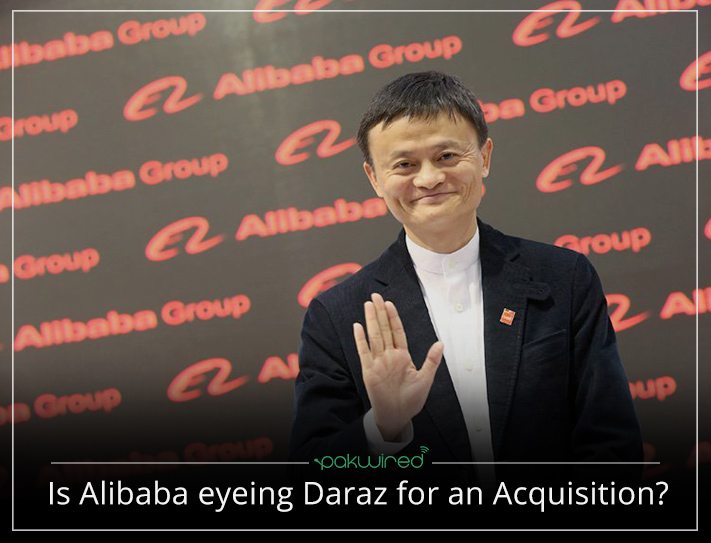 CEO of Alibaba, Jack Ma’s strategic vision and corresponding success in the field of e-commerce is not surprising for the world. His acquisition of Lazada worth $1 billion last year, made analysts wonder about his next big step. Industry observers have now been speculating that Daraz, an online store, could be his next choice. Daraz is currently catering to customers of Pakistan, Bangladesh, Myanmar, and Sri Lanka, capturing a total market of $610 billion.

It is reported that Jack Ma is imparting training to thousands of businesses included in the network of Lazada’s six countries. The titan has been excited to share knowledge with Lazada focusing upon selling directly to his end consumers eliminating any extra layer of supply chain. However, no secret has leaked from Jack Ma’s pocket regarding his next purchase intention in Southeast Asia.

Nonetheless here are multiple issues to cater before any such decision is made, as logistics and transport system in Asia is not quite smooth. If Alibaba is genuinely interested to expand its presence in these markets, it needs a permanent solution for these hurdles.

The Chinese billionaire strongly believes in expansion which is evident from his investments in India, Thailand, South Korea, and Philippines. His long term vision is to enhance convenience for his consumers by giving them access to millions of products and letting them pay by cellphones. He’s also contemplating to outgrow Amazon without entering those markets physically.

One Belt, One Road – The New Silk Route Plan by China

What makes it logical to predict that Daraz might be the next choice of Jack Ma as the background of this assumption is backed by many macro factors that involves Chinese government’s plan to build a new Silk Route.

China aims to establish itself as the center of world trade by building “One Belt, One Road”. According to this project, the government plans to build road and railway links from Chinese industrial areas to European capital cities using South and Central Asia as their main route. As a result, they are naming it the new Silk Route.

The project was announced in 2013 by president of China that will connect 65 countries cumulatively forming 25 percent of world GDP. In Pakistan alone, Chinese government has spent $50 billion for improving the infrastructure, power sector, telecommunications and other services. Gwadar Port is one such milestone where Chinese already have access.

Gwadar port is strategically very important for China as it gives access to shipping lanes in Indian Ocean thus providing an alternate route which is not under U.S scrutiny. China has also invested in Sri Lanka and Bangladesh to improve their logistics, rail and road lanes.

Another major reason to pursue this mega project is that China wants to move away from being an export oriented economy and move towards being a consumption and service driven economy.

Alibaba’s remarkable success is emanating from the fact that a large population of China (especially villagers) has used e-commerce as a platform to sell goods and make ends meet.

Taobao, a consumer to consumer portal owned by Alibaba Group, became the 12th most visited website on internet in 2013, selling $145 billion worth of products; way higher than Amazon’s $88 billion. Total sales on Alibaba marketplaces stood at $430 billion in 2015.

As of now, Alibaba doesn’t have its official presence in Pakistan, Bangladesh, Myanmar, and Sri Lanka, but it operates through AliExpress. However, Daraz still sells Chinese products on its website.

The CEO of Daraz, Bjarke Mikkelsen, hasn’t so far acknowledged any rumors of the acquisition, however, his statement, “constantly in touch with friends in Lazada” is telling. Reportedly, the CEO is also spending a lot of time in China to review more products with the local appeal.

Daraz has also hired a senior VP of Lazada from Malaysia to oversee their operations in Pakistan. According to Bjarke, this will spare some of his time so that he could focus more on expansion and growth prospects.

Another incident which strongly hints the expected buy out of Daraz, is Jack Ma’s meeting with Prime Minister Nawaz Sharif at the World Economic Forum. 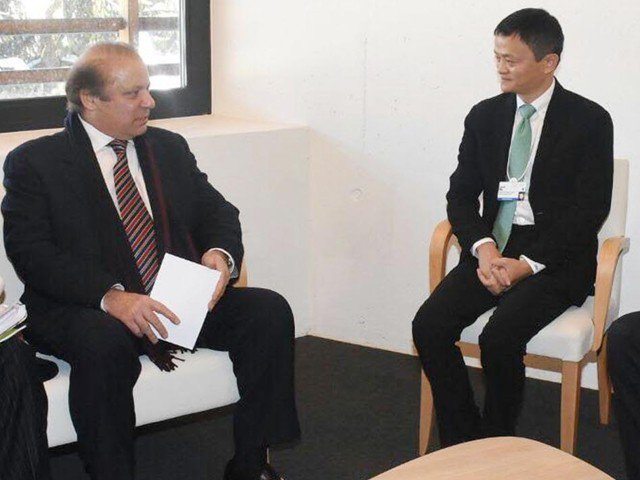 The two exchanged views in which Jack Ma showed his desire to aid small businesses in developing countries. He said that his experts are closely observing the growth in Pakistani e-commerce market.

Could the Deal Materialize?

Looking at the ground reality, if Alibaba decides to purchase Daraz, it would be a fairly small purchase for them, considering the sheer size of the Group. Daraz has only announced one major investor from UK’s CDC Group amounting to $55 million which is not comparable to hundreds of millions of dollars raised by Lazada.

In case the deal materializes, the transaction value is expected to lie between $100 to $150 million.

Looking at the purchase from Jack Ma’s point of view, Alibaba can gain access to markets which are considered lucrative by the Chinese. Therefore, this move by Ma could earn him cordial and strong ties with Chinese government officials.

Apart from earning a soft corner of the government, this purchase has strong business sense for Alibaba as the combined population of these four countries (Pakistan, Bangladesh, Myanmar, and Sri Lanka) is 450 million.

Hence, it is indeed a great opportunity for Alibaba to sell its products and also take advantage of the better logistic linkages that are being built by Chinese government. Additionally, Chinese consumers could also benefit from a wide range of products available in these markets.

To conclude, Alibaba would not want to miss a share from the trade amounting to $1 trillion between China and the countries of One Belt One Road. Your thoughts?