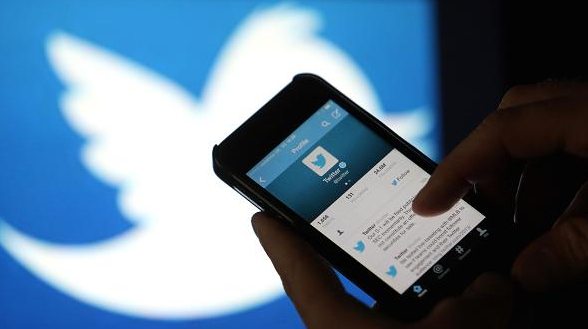 Popular social media microblogging platform Twitter released its bi-annual transparency report last week. The report has brought forth a clear glimpse of the growing trend of social media policing by the Pakistani authorities. In addition to implementing draconian cyber laws, their request to remove individual twitter accounts doubled since last year as per the data shared by the social networking website. The government of Pakistan has requested Twitter to delete 24 accounts and reported 80 accounts due to zero compliance. These requests were made during the first six months of the current year i.e. Jan-Jun 2017.

Pakistan has been very vigilant during the recent past as it is keeping track of major social networking sites such as Twitter and Facebook very closely. Nighat Dad from Digital Rights Foundation said that some bloggers have been missing after posting controversial content on social media.

She further added that this monitoring is actually happening and not a rumor anymore.

Some examples from the neighboring countries

The report published on the website discusses account removal requests globally. The requests have been made by governments and authorized reporters asking to remove or withhold content.

During the first six months of the current year, India had one court – ordered account removal request and 100 government-ordered. Last year, it had only one court ordered request, 96 requests generated by their government and agencies and overall 295 twitter accounts were reported.

Looking at Pakistan’s statistics, the country had no court requests, 13 government and agency led requests and only 19 accounts were reported.

Turkey, however, topped the list with 715 court ordered requests and 1,995 account removal requests generated by their government. From the latter category, Russia and France showed 1,213 and 1,038 respectively. In terms of reporting of accounts, Turkey showed the highest number of 9,289 accounts with Russia and France standing at 1,225 and 1,177 respectively.

The trend of account withholding is also seen at its highest in Turkey registering a number of 204 along with Russia standing at 87. On the other hand, India and Pakistan had zero accounts withheld.